Churchill Downs Incorporated (CDI) has inked a deal to offload nearly half of its wholly owned subsidiary United Tote. 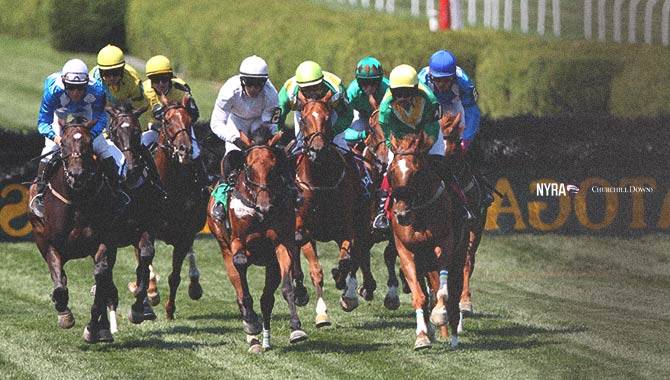 Churchill Downs Incorporated (CDI) has inked a deal to offload nearly half of its wholly owned subsidiary United Tote.

CDI has agreed to sell 49% of the company to NYRA Content Management Solutions, a subsidiary of the New York Racing Association (NYRA). However, Churchill Downs will retain control of the United Tote pari-mutuel settlements business.

Together, Churchill Downs and NYRA aim to “expedite the expansion of horseracing seamlessly onto sports wagering platforms” in a bid to reach new customers.

To this end, NYRA will transition its pari-mutuel wager processing to United Tote in 2023 under a separate agreement.

“CDI and NYRA intend to work together to create and provide a comprehensive and efficient industry-leading pari-mutuel solution through United Tote,” wrote Churchill Downs.

The transaction is expected to close by the end of 2022, subject to “usual and customary closing conditions,” including certain regulatory notices and approvals.

What’s more, the decision to sell a 49% stake in United Tote to NYRA, alongside both parties’ broader ambitions, largely aligns with comments made by Churchill Downs’ CEO Bill Carstanjen during the company’s Q2 earnings call last month.

He said: “We believe fundamentally that horseracing content should and will become available over time on sports wagering platforms to reach every wagering customer across the US.”

And in early June, the app debuted in Florida and Ohio.