Recent research conducted by cyber security company Imperva shows a rise of ‘bookie bots’ – cybercriminals use bots to deploy DDoS attacks on gambling sites aiming to cause disruption to their services or even take sites down completely. 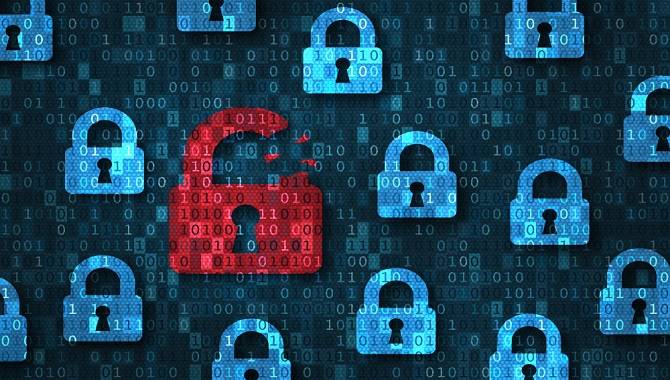 Recent research conducted by cyber security company Imperva shows a rise of ‘bookie bots’ – cybercriminals use bots to deploy DDoS attacks on gambling sites aiming to cause disruption to their services or even take sites down completely.

According to the research, in June only, 25% of all gambling sites were hit with DDoS attacks.

Imperva noted that if gambling companies fail to address the issue of the DDoS attacks, they could end up losing considerable amounts of money, as well as trust from the public. The cyber security company estimated that if a company generating £1bn ($1.2bn) in revenue per year were to fall victim to a DDoS attack, it could lose up to £115,000 per hour.

The research discovered that cybercriminals wait for key sporting events, such as Wimbledon at the end of June; when DDoS attacks increased and impacted 10% of all gambling sites.

Another important issue the research uncovered was that attackers usually come back for round two: 40% of all gambling sites suffered attacks within the last 12 months and 80% of them were hit multiple times. This happens because once attackers realise certain sites are vulnerable, they always look to double down and create further disruption.

Yuriy Arbitman, Data Scientist at Imperva, commented: “Businesses need to be able to identify and mitigate a DDoS attack in seconds.

“If one is hit during a major event like Wimbledon or an international tournament like the Euros or World Cup, even if they’re only down for twenty or thirty minutes, the revenue loss could be substantial.

“Online businesses need always-on DDoS protection, not just for website domains but across all APIs, applications and across the entire network infrastructure.”