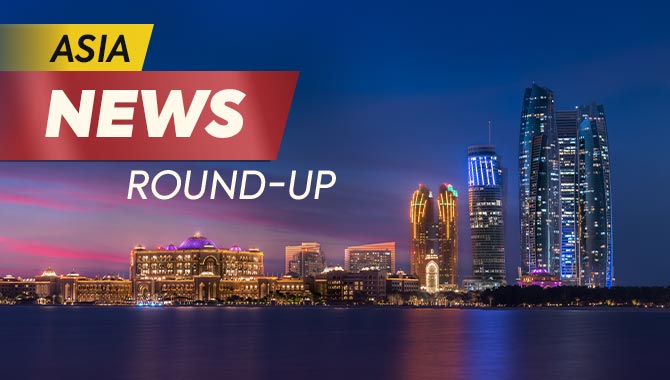 SkyCity Adelaide will have civil penalty proceedings commenced against it in Federal Court by the Australian Transaction Reports and Analysis Centre (AUSTRAC). This is for alleged serious and systemic non-compliance breaches with Australia’s anti-money laundering and counter-terrorism financing (AML/CTF) laws.

The civil proceedings were initiated after an enforcement investigation into the operator was completed in June last year.

The body’s allegations include that SkyCity failed to appropriately assess the money laundering and terrorism financing risks it faced, did not include in its AML/CTF programmes appropriate risk-based systems and controls to mitigate and manage the risks to which it was reasonably exposed and failed to establish an appropriate framework for Board and senior management oversight of the AML/CTF programmes.

Jade Entertainment has launched a new sportsbook in the Philippines, Jade Sportsbet, with its partner BetConstruct.

Jade Entertainment’s new sportsbook will be available in retail locations and online, at jadesportsbet.com. The operator was runner-up for Casino Supplier of the Year at the inaugural Global Gaming Asia Awards in 2022. The company says the release of its sportsbook was designed to align with the new NBA season and the FIFA World Cup 2022.

Now live, Jade Sportsbet gives Philippine locals access to pre and in-play match selections and is offering bonuses in competitive markets such as basketball, tennis, football, golf and boxing, among other sports.

Sky Racing World has added thoroughbred horseracing streamed from Abu Dhabi to its content portfolio. The horseracing company is distributing the simulcast of this United Arab Emirates (UAE) track across its outlets in North America.

The broadcaster will be facilitating the international comingling of wagering B-pools via PGI, which is owned by Tabcorp.

The next Abu Dhabi event will take place on December 8, with additional races before the year's end taking place on the 15th and 22nd.

The company produces machines that count and validate banknotes, which are used across casinos worldwide.

JCM Global’s jump in profit comes after many land-based destinations have slowly reopened their doors following the easing of restrictions linked to the Covid-19 pandemic.