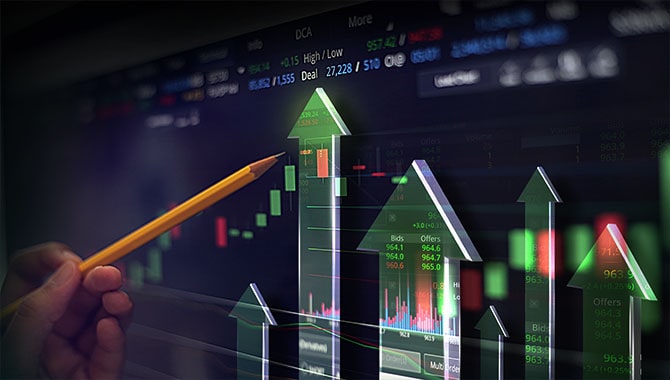 Catena Media's business operates in over 20 regulated states or provinces. In September 2022, its rolling 12-month revenue hit c.€80m ($86m), an increase of 33%, while the group's adjusted EBITDA margin was 43%.

According to data, player engagement outperformed Catena Media's online sports betting affiliation's launch in New York in January 2022, which increased more transactions in the first two days than in any other state going live.

Ryan Harper, Catena Media Vice President of North America, said: "This is, without doubt, our strongest state sports betting launch period to date. We're delighted to see strong traffic on our websites in relation to the Ohio launch. Player engagement in licensed sports betting has been very solid."

Further, the affiliate says it is well positioned for the upcoming sports-heavy first quarter, which includes the Super Bowl and March Madness.

Ohio, the seventh-most populous state in the union, is currently the fourth-largest market by population for Catena Media. The group runs its operations in Ohio with its national brands, including LegalSportsReport.com, GamingToday.com, TheLines.com, and Lineups.com, as well as its strong localised websites, such as PlayOhio.com.

After New York, Louisiana, Ontario, Kansas, and Maryland, Ohio is the sixth North American market to be introduced in the last 12 months. Meanwhile, Massachusetts, which has a population of 7 million people, is currently anticipated to debut in the first quarter of 2023.

Recently, Catena Media appointed Carnegie Investment Bank as its financial adviser as it looks to sell off its European business.