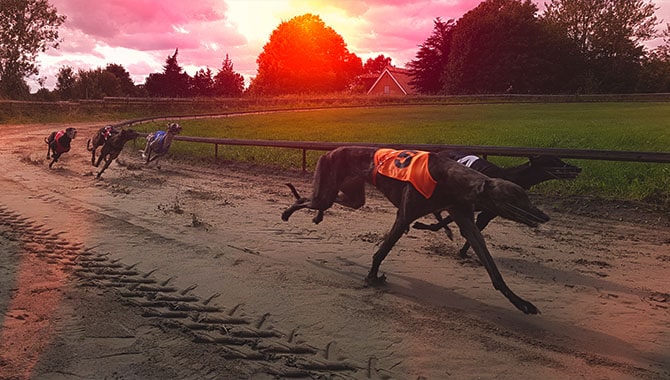 The agreements will see the recently launched greyhound racing rights holder supply pictures from its British tracks to the operators’ shops from the start of 2024.

Mark Kingston, Director of Premier Greyhound Racing, said: “This commitment from retail bookmakers also underpins the viability of the service as we look to drive a competitive betting product allied to the very highest welfare standards for the greyhounds racing at our tracks.”

Additionally, it has pledged to give $100,000 to research that is listed in The Greyhound Board of Great Britain's Welfare Strategy: A Good Life for Every Greyhound, the sport's regulatory body.

In October 2022, Clarissa Baldwin CBE was appointed as Non-Executive Director of the board of Premier Greyhound Racing.