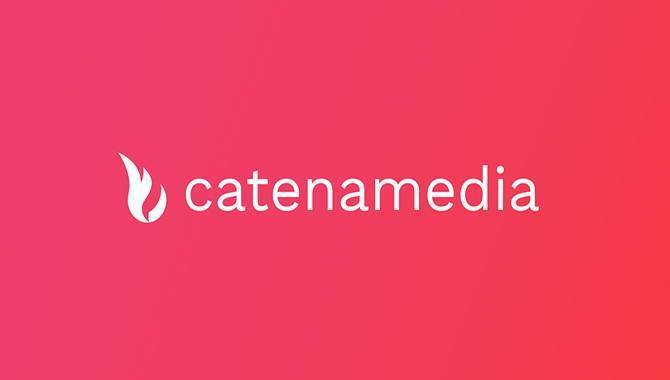 Ekdahl, who replaced Robert Andersson at the helm of Catena in October 2017 following his resignation, will return to his role as a Board Member of Catena Media in September, handing the reigns over to the new CEO.

In previous roles, Hellberg served as CEO of Nordic Gaming Group Limited overseeing divestment of the company to Betsson AB. Prior to this he held the position of CEO for Readly International AB and has served as a Marketing Director for Sony.

Announcing the senior appointment in a statement, Kathryn Moore Baker, Catena Media's Chairman of the Board, said: “We are very pleased to have reached an agreement with Per, who has a solid digital background and exceptional experience in leading global teams managing fast-paced growth. In previous assignments, he has demonstrated a strong capacity for successfully driving progress in transforming markets.”

In its most recent financial report, Catena Media revealed revenues of €20.1m, rising by 63% year-on-year when compared to the Q4 2016 and up 16% on the revenue generated during the third quarter of 2017.

Incoming CEO Per Hellberg waxed lyrical about his new employers adding: “Catena Media is a one-of-a-kind company with a compelling history, an almost unprecedented growth rate and vast potential.

“I am inspired by companies with a clear strategy for growth and by how I can further contribute to their success. I have spent a decade in that environment. This is a great opportunity to be able to continue the journey and to support Catena Media in its aggressive strategy for the future.”