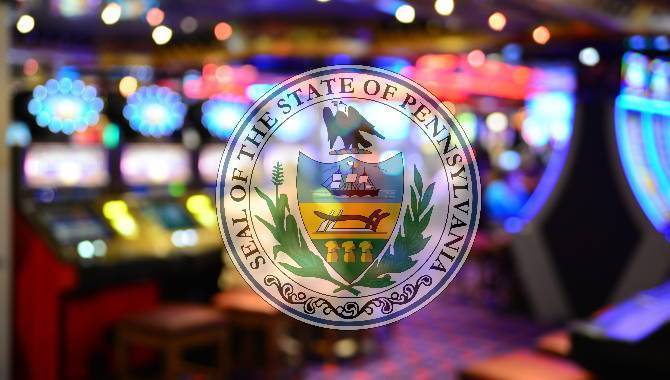 Total gaming revenue in Pennsylvania was $265.9m for February, including $1.9m in sports wagering revenue.

The biggest individual growth came from Mount Airy Casino Resort, which saw its revenue rise by 11% to $14.5m. Parx Casino generated the largest amount of revenue ($48.7m), although this was a 0.2% decrease.

Sports wagering is still relatively new to the market in Pennsylvania but February’s figures are already highlighting the impact of the state’s 36% tax rate.