Apple and Google have removed a number of apps from their stores, after judging them to be illegal gambling apps disguised as non-gambling products. 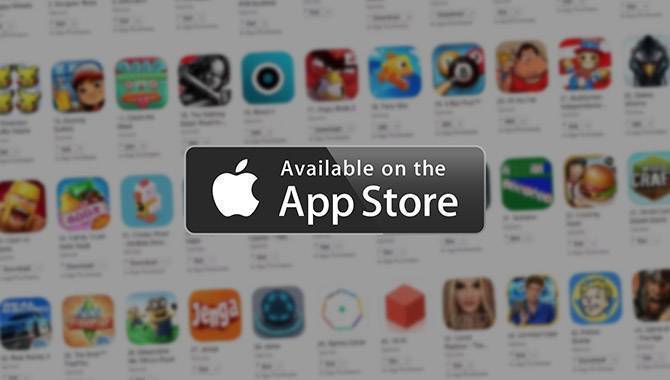 According to Trend Micro research, the Asian-facing gambling apps were masquerading as legal apps focusing on subjects such as wine, travel or weather, in an attempt to bypass local government regulations and app store policies.

Hundreds of the apps were found on the iOS App Store and Google Play, with some ranked in the top 100 of the App Store and rated more than 100,000 times.

The apps were able to avoid detection because their descriptions were inconsistent with their content and their gambling features were intentionally hidden during reviews.

Apple and Google have since removed all located apps.

The apps were highly downloaded in China, in which state media has been critical of internet and phone gambling over the past few months, while government efforts to remove illegal online gambling gangs has resulted in a high number of arrests.

Last year, in a similar story, Apple removed thousands of illegal lottery apps from its China store, to comply with tightening regulation and criticism from state media.