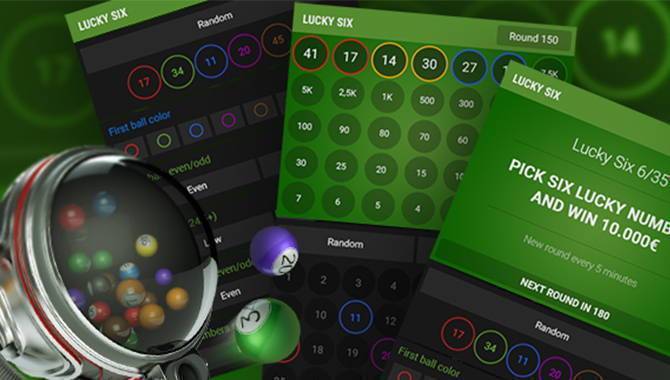 After multiple successful launches in the last few months, NSoft continues with market growth. This is the first step in the market of Turkey where NSoft has released its most popular game on SEVEN Web channel.

The latest version of Lucky Six on SEVEN Web in a widget form was released to three new customers in a completely new market. Players are enabled with even more simple way of playing the game. NSoft, once again, has done an amazing job and shown the power of its team and quality of its SEVEN Platform.

With this in mind, the motivation remains to continue developing even more products in order to enhance customer's business and provide punters with amazing gaming and entertainment pleasure.