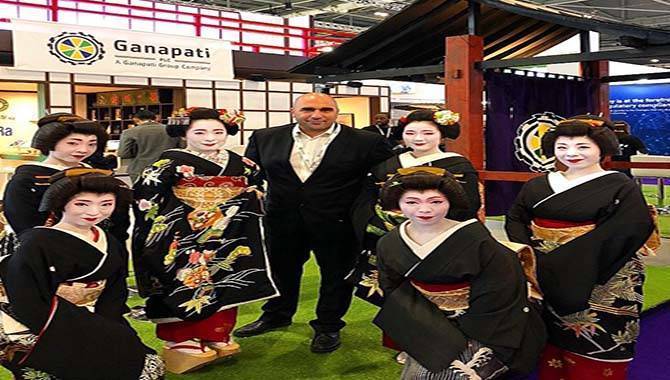 Ganapati Plc has appointed Robert Dowling as their new Chief Commercial Officer for their subsidiary company, Ganapati Malta. Robert took over the role on the 1February, and will hope to continue to expand and take the company from strength-to-strength in the international gaming market.

Robert brings with him an impressive reputation and a wealth of experience in the gaming and entertainment industries. After having operated some of Malta’s most established entertainment brands, Robert decided to make the move to the online world four years ago and hasn’t looked back since.

His success over these past few years as part of the EveryMatrix sales team includes attracting some of the biggest household names in the business and developing a network that is second-to-none.

It was through this network that Robert helped create awareness and recognition for the brand within the Maltese Ecosystem, and he will be hoping to recreate and build-upon this success with Ganapati.

Robert took over the role just in time to be part of Ganapati’s successful display at the ICE Totally Gaming Convention in early February, which was a fantastic starting point for the business.

Ganapati are a supplier of high-quality, entertainment-focused online casino content for the international gaming industry. Established in 2016 by a group of experienced entrepreneurs from around the world, Ganapati supplies titles that combine the best Japanese game logic and design with a unique entertainment element.

Robert in his role as Chief Commercial Officer for the company will be spending his time developing a dynamic sales network that will help Ganapati PLC continue to grow.