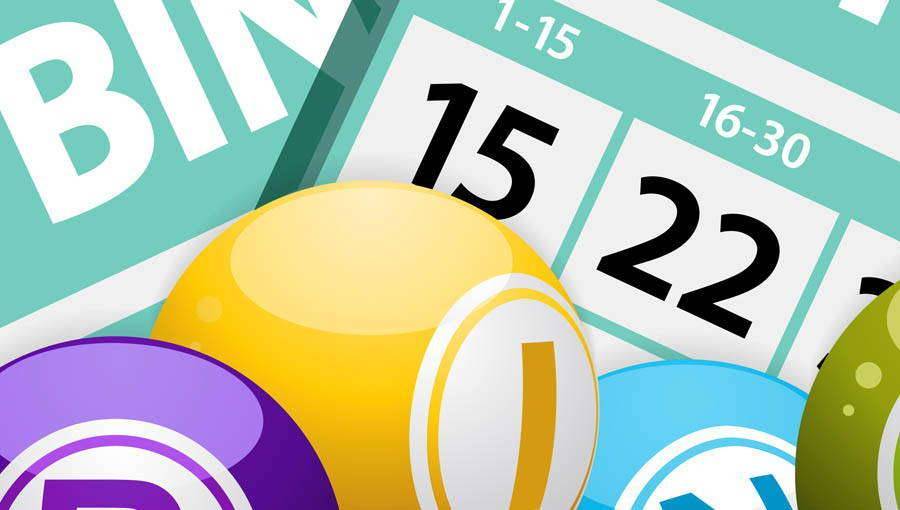 Internet bingo has long been pigeonholed as a female-dominated pursuit, but does this perception match up with the reality? Ed Hawkins takes a look

There can be no doubt that bingo, akin to pursuits like coffee mornings and an uncanny ability to always be right, is almost exclusively a female pursuit. Whereas sports betting is dominated by men, bingo is the preserve of the fairer sex.

It is the corner of a market aimed, and proliferated by, men. The 2010 Gambling Prevalence survey reported that men were more likely to gamble than women and in only two activities were they a minority: bingo and scratchcards.

And we all know why, don’t we? Bingo has been a preserve for women because of the social aspect. In the boom days of yore when bingo halls were abuzz, women would turn up in their droves, have a smoke, drink and a natter and play a few lines. Online the chat facility is still there, so it remains female-led.

But wait. Is that a tired cliché? A stereotype forged from the past? There are whispers in the industry that the ‘women only’ demographic isn’t true. So are more men playing than one might assume?

Two men who think so are Matteo Monteverdi and Simon Jones. Monteverdi is the senior vice president of global product marketing for provider IGT, while Jones rebranded and relaunched WhichBingo, the first dedicated portal established to cover the UK online bingo market.

“There is a difference between numbers of men and women when it comes to online bingo players – but it is not as one-sided as many people think,” Monteverdi says. “The split is approximately 35% male and 65% female. However, the numbers can vary between operators. Some brands and products are almost exclusively targeted at women, for example, whereas others are more gender neutral, attracting a more equal customer base.

“In the same way that there are female sports bettors and poker players, there are male bingo players. How can there not be when the number of online bingo players has grown by more than 60 times in less than a decade, to the point where there are millions of regular players in the UK alone?”

I doubt there will ever be a successful brand that exclusively targets male bingo players, but at least operators like Tombola and Mecca are smart enough in their advertising to include male playersSimon Jones

A survey Jones’s WhichBingo conducted this year found the split between men and women players to be 85% female and 15% male. The split has been around this figure for every survey they have conducted over the last five years. But that doesn’t tell the whole story, as he explains.

“Recent demographics data reported by our Google Analytics suggests that in terms of actual visitors to the WhichBingo website, the split is more 60% female to 40% male.

“It’s also worth noting, in terms of the split between men and women players, that it depends on which bingo brand you speak to. You’ll find some quite significant differences in the male to female ratio. So for example, a brand such as Tombola, that positions itself as gender neutral, will have a higher percentage of male players than say, 888ladies, which is all pink and quite clearly markets itself as a female-orientated brand.”

As Jones says, the stereotype is not “100% true”, although he admits that major change could be some years off due to advertising being targeted almost exclusively at women.

“All these pink websites, and TV ads with women shouting bingo at their laptops while the husband goes out to work are hardly going to change anyone’s opinion on who online bingo is really for. Plus in daytime TV there are lots of programmes sponsored by bingo sites, and these all tend to be female-oriented shows such as Loose Women and Home and Away.

“I doubt there will ever be a successful brand that exclusively targets male bingo players, but at least operators like Tombola and Mecca are smart enough in their advertising to include male players.

“What also doesn’t help to demystify the stereotype that it’s purely a female pastime is new bingo sites like Hunky Bingo. I’m sure there would be a – small – outcry if Babes Bingo ever launched. It’s worth noting, possibly, that Hunky Bingo send out emails every day with Hunk of the Day. And you thought it was all about bingo?”

Miles Baron, chief executive of the Bingo Association says: “I think online targets a broader church, a broader age group, but there’s no doubt an element of marketing is targeted at traditional bingo players because they’re already playing bingo.”

It does beg the question, then, where is bingo heading if it continues to zero in on women? What are the upcoming trends for the industry and what will it look like in, say, five years?

“The UK market is very established,” Monteverdi says. “Therefore, we expect to see an increase and possible equal balance in the number of men playing bingo in the coming years. There will be a continuation of the growth in the numbers in both the younger age bracket, where bingo on mobile devices becomes even more commonplace, and in the older age bracket, as this group becomes increasingly tech-savvy.

“Online bingo is no different to any other vertical in gaming. The market is shifting towards mobile and tablet devices and creating a seamless, quality experience for users across all channels. In addition, marketing is becoming much more targeted and focused, offering a personalised experience for each player and ensuring greater player retention.”

And Baron’s view on a rise of male online players? “I don’t know,” he says. “That’s a tough one.” There is perhaps a greater chance of women gravitating to other mediums through bingo. “Online bingo’s not just bingo, that’s the beauty. You can be courted by all sorts of different products at the same time. In many ways they portal into harder forms of gambling like casino or poker.”

“Online bingo didn’t exist 20 years ago, and players would be playing in bingo halls. The stereotype of bingo halls is of an older age group, with the average player being over 50 years old. Now with the introduction of online bingo the reverse is true. Only 25% of players are 50-plus. The majority are younger, female, typically with children, who are drawn to online bingo because of the social element.

“We are seeing a huge shift to mobile and it is becoming increasingly popular. People are playing shorter sessions but more frequently, with the predominant age group being mums with children. Gaming follows household patterns – therefore there are dips at school runs in the morning and the peak time of playing is post children’s bed time.”

Boyd does point out, however, that under 25-year-olds make up around 20% of the registered players but only 10% of the funded players. “So whilst it is correct that younger players are drawn to bingo sites because they look fun and offer chat facilities, they fund less,” he says.

Jones argues that what is driving younger players is the improvement of the bingo products to make them compatible on smartphone and tablet devices. “In a recent interview we conducted with the former MD of Mecca Bingo, Mark V Jones, he explained how their focus groups with customers discovered that younger players are playing bingo on iPads or Android tablet devices while watching TV," he says. "Part of Mecca's future strategy is to allow players to bring in their own devices to play in-club.

“Younger people are more technologically savvy and want things instantly on the devices they’re using. Gone are the days where everyone would go home and sit at a desktop computer to play online bingo.”