Assessing the impact of PayPal's US return 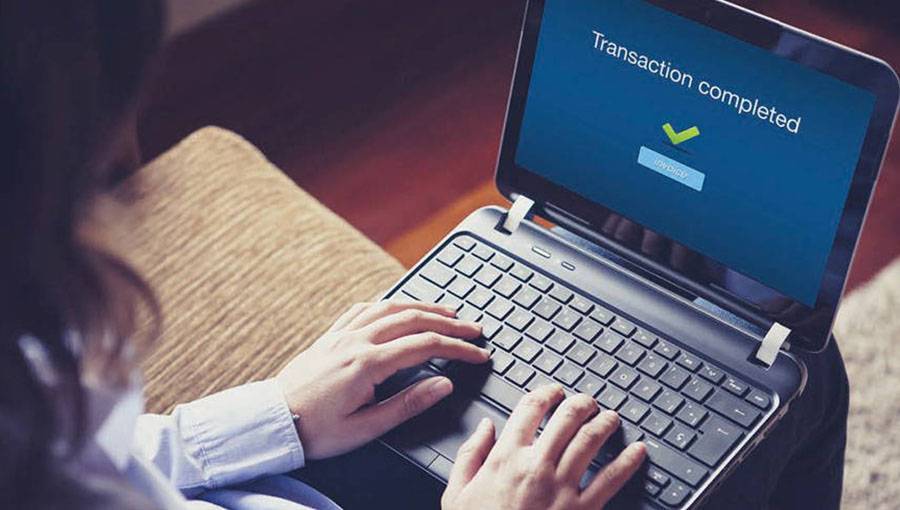 With PayPal’s foray into the US i-gaming market provoking a strong reaction, David Cook looks to shed more light on the development

“This initial silence is somewhat strange as I’m of the opinion this is one of the biggest developments in legal online gaming in the US since New Jersey launched in November of 2013.”

It is fair to say that some eyebrows were well and truly raised at Gambling Insider HQ when we came across this opinion regarding PayPal’s entrance into the US i-gaming market, exerted by online gaming consultant Steve Ruddock in an article for Online Poker Report (OPR). It emerged in September that Caesars Interactive Entertainment’s (CIE) WSOP.com brand in Nevada was accepting deposits via PayPal; the payment processor can now be used at a range of US i-gaming sites. We thought we should look into why PayPal’s first US operations post-UIGEA – with its last appearance in the market being in 2003 – were reported as being quite so significant.

Ruddock raised a number of points to back up his claim. One was that PayPal has over 50 million users in the US, according to a 2013 article by Forbes. Another reason was that it would increase trust in the online gambling operators using PayPal and would appease consumer protection worriers. It was also argued that offering PayPal as a deposit option would give regulated operators an edge over their unregulated competitors.

One simple way of summing up why Ruddock was so intrigued by the story is by looking into the size of PayPal itself. Founded in 1998, the company was acquired by eBay for $1.5bn in 2002. The two firms split their operations last year, putting a dent in eBay’s market value in the process. PayPal’s website claims it has over 173 million users worldwide, while its GAAP operating income for 2014, the last full-year figure available at the time of writing, was $1.27bn.

CIE’s partnership with PayPal has since expanded to include all of CIE’s online New Jersey brands, including CaesarsCasino.com, HarrahsCasino.com and WSOP.com in New Jersey. It is impossible to miss the shiny image of PayPal appearing as an accepted deposit method on the US version of 888’s New Jersey online casino and poker sites, which also use PayPal. 888 is partnered with CIE to operate in New Jersey.

PayPal was like a hungover student that had sloped into the back of a lecture hall, trying not to draw attention to their lateness. Despite the fact that PayPal did not appear to be popping champagne corks in light of the news, at least not publicly, the launch may have come with a sigh of relief, given the time it had taken to go live. Reports of PayPal’s plans to start processing regulated online gambling payments with a handful of operators were first reported by OPR in August 2014.

There was no official press release sent out by either CIE or PayPal regarding the update. It was this silence that Ruddock was referring to. Ruddock elaborated on the importance of the development to Gambling Insider. He said: “There were rumours of it dating back several months, and when eBay spun off the company it sort of opened the door for the policy change. Basically, it wasn’t a complete surprise. That being said, PayPal had a longstanding policy of not accepting any type of gambling transaction, so it was a pleasant surprise to see them jump into the market.”

One thing that should not be overlooked however is that PayPal isn’t the first major player in the payment processing business to be involved in the New Jersey space. MasterCard and Visa are payment options at all 13 New Jersey real-money i-gaming sites. MasterCard’s net revenue for 2014 was $9.47bn, while Visa’s adjusted operating income for the year ended 30 September 2015 was $9.06bn.

We were reassured by CIE that the news of its sites offering PayPal was in fact made public, but not to the media. We were told last September that the operator did not plan to publish a press release, in line with company policy whenever CIE begins using a new payment vendor.

The level of excitement at seeing PayPal operating in the market was not quite shared by Bill Rini, head of online poker at WSOP, who offered a response to Ruddock’s statement at the top of this article. Rini said: “With all due respect to Steve, who we read regularly and admire, he may have been a little overzealous in his assessment. We are very encouraged that PayPal has entered the space and that does reverberate across the payment processing industry, but we don’t believe that the impact is as game-changing as Steve does.”

When contacted by Gambling Insider, PayPal declined to answer our questions, but did pass on Q&A information it stores for media inquiries about the launch. The Q&A revealed that TwinSpires and Derby Jackpot, two online horse racing wagering operators, were also involved in the pilot scheme. PayPal also said within the Q&A that it would not be announcing future plans for real-money i-gaming.

PayPal may not be as integral to the growth of the market as initially suggested following confirmation that PokerStars – which its owner Amaya claims holds a 68% market share of the online poker sector as of the end of the first half of 2015 – is to enter New Jersey. Amaya anticipates that its New Jersey launch will occur in the first half of this year. The market could give off an entirely different reading in a years’ time, so the impact of PayPal individually could be difficult to judge in that respect.

But even without PokerStars, how can the PayPal development change the US i-gaming market? Annual online gambling revenue for New Jersey, the leading market within the three US states that offer real-money i-gaming, totalled $122.9m for 2014, though at the time of writing no year-on-year monthly decreases had been reported in 2015. The 2015 year-to-date total at the end of October was $121.6m. Payment processing problems were highlighted by various sources as a barrier to the growth of the regulated US online market since it launched in 2013.

Ruddock says: “The payment processing complications have severely hindered i-gaming operators in the US. In the earliest days of the New Jersey market, processing success rates for credit cards were as low as 10%. This has improved over time, with success rates now being as high as 60-70%. A reason payment processing has improved is non-credit card methods have appeared through PayNearMe, Neteller and most recently PayPal, but credit cards remain the most popular method, and unfortunately for the industry, the least reliable.”

Once again, this was something that Rini wants to downplay. He says: “They [payment processing issues] certainly haven’t helped, that’s for sure. However, we don’t think payment processing, by itself, would result in any sort of exponential difference.”

As you may have already seen in this issue of the magazine, we were able to speak to New Jersey Division of Gaming Enforcement director David Rebuck about a number of subjects, and the topic of payment processing came up. Unlike CIE, Rebuck did not want to understate the importance of having PayPal on board. “PayPal came on and that was a big win for us,” he said. “In the US, there are banking laws that have been in place since long before internet gaming came into place in New Jersey that would make people think that the banking industry and financial institutions do not want to be engaged in processing payments for internet wagering, even where it’s legal. With PayPal coming on board, I think that’s been very helpful.”

While we have seen some contrasting views on the importance of PayPal’s re-introduction to US i-gaming, what does seem clear is that the market has at least been given another gentle push in a forward-facing direction. Its influence on the market will be one to watch as the US continues to acclimatise to regulated online gambling.