NYX CEO: “We will grow faster than anyone else in the market” 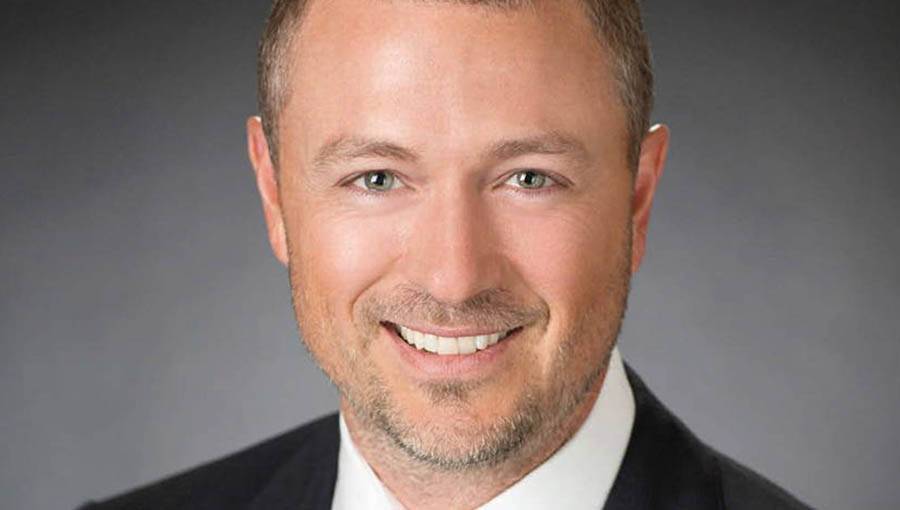 Matt Davey talks to Gambling Insider about the provider’s full year 2015 financial results, following the announcements it is to acquire OpenBet and sell Ongame

What do you think were the highlights of 2015 for NYX?
There are two things to look at here. Obviously, top-line growth is fantastic. The organic growth is the key here and to achieve greater than 30% year-on-year organic growth while acquiring five businesses in the one calendar year is the tricky part. I’m very proud of my team for doing that. It’s quite distracting having to go through the M & A process while you try and keep a focus on the constant development of the product, deploying customers and getting those revenues working well. We’ve bought a couple of businesses that were turnaround businesses and were quite heavily loss making. The group have worked well to extract those costs. With Ongame, we have internally made the decision to sell off that asset, given that it’s not core to our European business. With the OpenBet acquisition, we will pick up a poker platform there. Turning to the Cryptologic and Chartwell business, that’s now profitable and we’ve achieved that in less than six months – that’s quite a credit to the team as well. The core focus is now on the acquisition of OpenBet. That’s not a cost-driven acquisition and is more of a strategic acquisition. We have all five major product groups now under the one umbrella – casino, bingo, poker, lottery and now sports betting. That gives us a great position with a diversified gaming product. It also brings on board a huge new clientele that NYX was previously underexposed to. There are 16 customers within OpenBet, so that’s the focus this year, but also maintaining the high growth rate, which is probably double what we’re seeing in the industry at the moment.

How would you compare Q4 2015 with the rest of the year?
Typically, it’s fairly strong for us, in the sense that we spend most of the year building our game product and employing new customers. We’ve grown consecutively at double-digit rates in each quarter, so Q4 was right in line with that. We turned a positive EBITDA on an unadjusted basis. You’ll see a lot more of that in 2016.

What would you put the revenue and gross profit increases down to?
Three things: Firstly, we benefit from the growth of our customers as it stands. The online gaming industry itself has grown quite nicely and our customers are growing in line with that. Secondly, we have a great content development studio that produces new product, so as we deploy that, it drives top-line revenue growth. Historically, when we build a new game, we deploy it across five or six customers. Today, we can do that across 170 customers, so you get an incremental increase on revenue on the back of that. Thirdly, there’s the sign-up and deployment of new customers that we previously had zero exposure to. A good example of that would be Golden Nugget in New Jersey, which we deployed in December last year.

OpenBet itself is a highly profitable business, its EBITDA margin is close to 40% and that will clearly have a positive impact on our business

How would you explain the increase in net loss and how do you plan to reduce the net loss?
Two businesses we acquired were somewhat loss making. Ongame was losing CAD$2m a month when we bought it. We restructured that business and got losses to below CAD$1m a month. That still has quite a negative impact on the business and had a CAD$3m negative EBITDA impact on Q4. Cryptologic and Chartwell was losing about CAD$7m per annum when we bought it and we’ve successfully restructured that now, so that’s profitable and you’ll see that be a positive contributor in Q1 and moving forward.

How do you see the OpenBet and Ongame deals affecting your future financial results, not just this year but also in the long-term?
As we look at 2016, OpenBet will have a small contribution in Q2, but the full contribution of the combined business will be in Q3 and Q4. OpenBet itself is a highly profitable business and its EBITDA margin is close to 40%. That will clearly have a positive impact on our business. But 2017 will be the year where you will see the full business with a clean year of operating together. We should extract a number of the revenue synergies by then as well. From our business, you should see a blended growth rate that we think will be north of 20% year-on-year. That high, reoccurring revenue should drive an expansion in our EBITDA margin as well. We’ll start to approach the 40% EBITDA margin that you see with online gaming B2B businesses.

What more can you tell me about the details of the Ongame deal?
We won’t put anything else out that we haven’t publically released at this point, but we’re selling it to an experienced operator and we’re very comfortable that they will do a good job with the company.

Moving forward, what financial targets have you set for the group?
We put forward guidance for 2016 on the core business. We did that back in Q3 last year. We haven’t reassessed that and we’re comfortable with the guidance that we put forward for the core business. As part of the acquisition, we released numbers for the OpenBet business and as part of that presentation you’ll see that we have north of CAD$207m revenue for the full year. We won’t release figures as a combined company until we own the business in Q2, but we haven’t recast those numbers. We’ll look at it once the combined business is fully integrated and we’ll communicate that to the market when we’re ready.

How do you see NYX financially stacking up against your competitors in a years’ time or beyond?
We work with all our competitors in a co-operative manner, where we cross-share product services, for instance. But if you look at the range of companies we compete with that are pure content-driven businesses, there are online-integrated businesses that have both platform and content, and then there are land-based businesses. If you look at that market, we are definitely one of the largest content providers in the market. In our view, we have one of the largest content portfolios. We’re probably in the top three or four pure online gaming suppliers today and then you’ve got the very large land-based manufacturers. If you consider the land-based manufacturers, we would probably be in the top 10. I think you will see us grow at faster rates than the rest of our competition and the driver behind that is this enormous portfolio of content that we’ve got. We’ve really only had an effective way of deploying that since 2013. While a lot of our competitors have grown in the last decade or so, we’ve only recently built our capability to deploy that content. That will drive our growth faster than the market rate and my view is that if you fast forward to five years from now, we should be one of the largest digital online gaming suppliers in the marketplace.