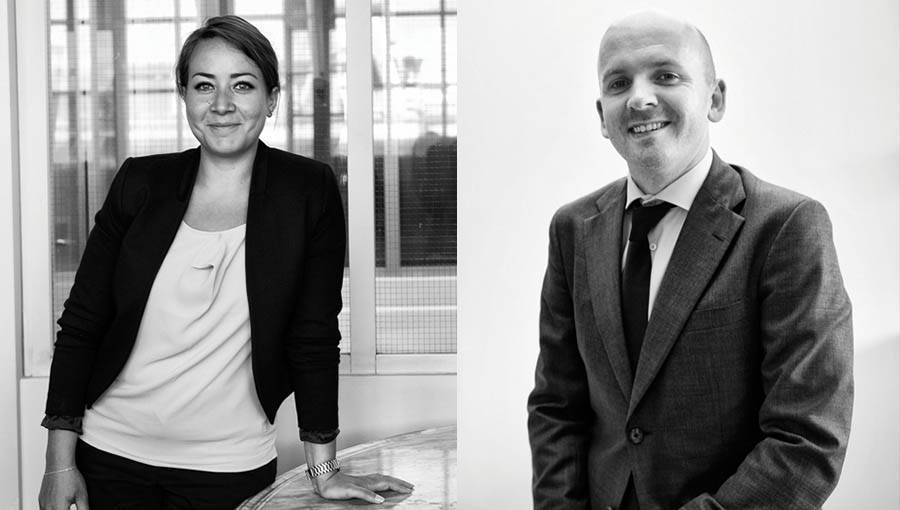 ﻿Jellien Roelofs and Dr Alan Littler, gaming experts at Kalff Katz & Franssen Attorneys at Law, provide an update on the progress of gaming legislation in the Netherlands

In our previous article about the modernisation of the Dutch gaming regime (“Changes across the board”, GI November/December 2014), we expected remote gaming licencing to commence early in 2016. Whilst regulatory reforms have encountered delays, the Netherlands is on track to regulate remote gaming in 2017.

To briefly refresh your memory, the Remote Gaming Bill aims to create an open B2C licensing system in which licences are valid for five years. Amongst the permitted games are casino games, including poker, and exchange and sports betting against a 20% GGR tax rate. A key objective of the bill is to channel at least 80% of consumer demand to locally licensed operators, fuelled by the objective to protect consumers.

Remote gaming is currently subject to the general prohibition on unlicensed gaming. To guide its enforcement efforts (against unlawful offers) during the transitional period until the licensing of remote gaming commences, the Gaming Authority relies upon a prioritisation criteria. Therefore, enforcement measures are focused on those who: i) offer games of chance on a website with a .nl-extension, and/or ii) offer remote gaming on a website available in the Dutch language, and/or iii) advertise their services via radio, TV or print media targeting the Dutch market.

The bill has come under intense scrutiny since being submitted to Parliament in July 2014. One major topic of discussion is the execution of the Bouwmeester-motion, which asks the government to ensure that illegal providers of gambling are not eligible for a licence to offer games of chance via the internet.

In essence, the State Secretary of Security and Justice has explained that the Gaming Authority will determine whether an operator is considered reliable enough to be eligible for a licence. According to the State Secretary, failure to comply with the prioritisation criteria, thereby previously persisting in targeting the Dutch market, indicates a lack of reliability.

Even if an operator has not been fined for breach of the prioritisation criteria but is unmistakably targeting the Netherlands, its application could nevertheless be unsuccessful.

Another point of discussion is the tax rate. The bill proposes a 20% GGR tax rate for remote gaming with a view to capturing 80% of the market with locally licensed operators.

Land-based gaming will remain taxed at 29%. According to the State Secretary, this channelisation objective will not be realised with a tax rate above 20%. However, the coalition parties VVD and PvdA recently tabled two amendments that propose i) a uniform taxation rate of 29% for both land-based and remote gaming; and ii) to reduce the uniform rate by up to 4% points within three years, on the condition that the reduction is financed by revenues of both the land-based and remote industries. At our Annual Gaming Industry Event in Amsterdam on 22 January,

VVD MP Van Wijngaarden explained that the amendments were necessary to prevent the bill being undermined in parliament on this point.

It is also important to note that some land-based operators only pay gaming tax when prizes greater than €449 are awarded, which reduces their effective tax burden to around 10%. The question has arisen whether or not this amounts to state-aid.

Another significant development is the upcoming merger between the Staatsloterij (State Lottery) and De Lotto. In July 2015 the Dutch competition authority (Autoriteit Consument & Markt, “ACM”) received notification of the parties’ intent to merge.

The ACM gave its stamp of approval to the merger on 7 December 2015. The House of Representatives is due to debate and vote on the bill at the end of March 2016.

Subsequently, secondary legislation should be published for public consultation in Q2 2016.

After the summer recess, it is up to the Senate to handle the bill. In light of current indications, we expect the bill to enter into force at the beginning of 2017, with licensing commencing four to six months afterwards.

Jellien Roelofs and Dr Alan Littler both work in the Gaming Practice at Kalff Katz & Franssen Attorneys at Law in Amsterdam. The practice advises and litigates on behalf of the international gaming sector in the Netherlands