The Brexit effect: What a leave vote could mean for Gibraltar gaming companies 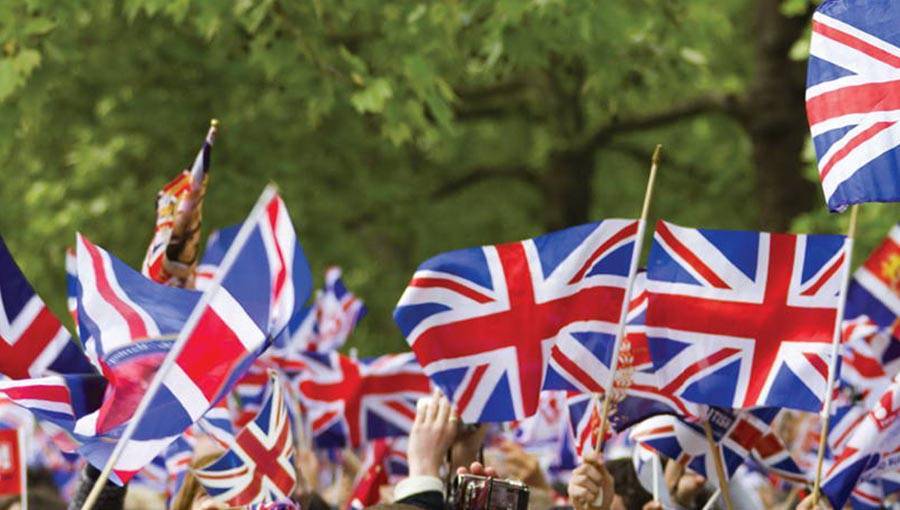 ﻿With the UK set to vote in the upcoming EU referendum, Julian Rogers assesses the potential impact of “Brexit”, especially on the i-gaming hub of Gibraltar

Ever since Prime Minister David Cameron announced that the British public will get to decide whether their country remains in or leaves the EU, the referendum has hogged the media spotlight. Indeed, June 23, the date of the vote, has been firmly etched on Britons’ minds for months, helped in no small part by the “remain” and “leave” campaigners constantly laying out their arguments, including the economic impact on the UK. In terms of the UK gambling industry, attention has begun to focus on Gibraltar, the self-governed British Overseas Territory off the southern tip of Spain that has established itself as an i-gaming hub over the past 10-15 years.

Gibraltar, which has been in the EU since 1973 as part of the UK’s membership by virtue of Article 355 of TFEU (Treaty on the Functioning of the European Union), may only cover 8.6 kilometres – two thirds of which are taken up by the famous “Rock” – but it’s home to around 30 licensed B2B and B2C gambling companies. A vote to leave the EU could prove to be a hammer blow for the territory’s economy and its i-gaming sector, which accounts for an estimated 20-25% of GDP. “The government here has made it very clear that a Brexit has even more severe implications for Gibraltar than it does for the UK,” says Gibraltar’s gambling commissioner, Phill Brear.

“Gibraltar is a smaller, less flexible and robust economy than the UK’s, and is more dependent on EU law and arrangements than is the UK.” Although Brear suggests a vote to leave seems “extremely unlikely”, he acknowledges that it would be prudent and good business practice to plan for the unexpected. “It is inevitable and quite proper that for the next few months this possibility will be factored into various interested parties’ thinking when considering business decisions, but it is one of many, and has been under discussion for some nine to 12 months already.”

There are around 3,000 people directly employed by gambling operators in Gibraltar, while approximately 1,000 jobs indirectly rely upon the industry. And it’s a melting pot of nationalities. Many i-gaming employees reside in Spain and make the daily commute across the border. In fact, some 10,000 people travel from Spain to work in Gibraltar every day of the working week. Brexit raises the spectre of border restrictions, or the capricious powers that be in Madrid may decide to shut the border altogether. Indeed, Spain’s foreign minister sparked controversy in March when he said his country would demand control of Gibraltar “the very next day” if Britain voted out. Whether this was a legitimate threat or just sabre-rattling, it certainly raised the stakes.

One prominent online gambling firm that has made the territory its home is London-listed 32Red. CEO Ed Ware is unequivocal in his support of Gibraltar remaining part of the EU. “It is abundantly clear that remaining within the EU would be much the best thing for the continued prosperity of the jurisdiction, with factors involving Spain and relationships at the border front of mind,” he tells Gambling Insider. “We are a distinctly British business and the arguments for Brexit have resonance with us, but, overall, I would say we would be risk averse to a change in the relationship with Europe and believe the best scenario is to stick with the reformed EU option.”

It’s position shared by Peter Howitt, CEO of the Gibraltar Betting and Gaming Association (GBGA), which represents the interests of almost all operators based on the Rock. Howitt says his association would prefer the UK and Gibraltar to remain in the EU, especially because the freedom of movement of people is a “huge benefit” for its members. “The often difficult relationship with Spain means that loss of these rights would exacerbate border issues and controls and make life more difficult for border workers and our businesses. Having personally witnessed the misuse of border controls for political purposes, this is a concern. I think this issue also means Gibraltar has more at risk that than the UK from Brexit.”

He adds: “Clearly, the impact of a Brexit event on Gibraltar's economy, people and all our workers living in Spain could be significant. We will be encouraging our members and all workers in the sector to vote in the referendum.” Howitt’s says his desire for Britain and Gibraltar to remain in the EU is based on legal and practical concerns.

If the UK does leave the EU it won’t happen overnight. In fact, it’s likely to take two years to fully ratify, which gives operators time to implement contingency plans. Furthermore, new options and alternatives may emerge for Gibraltar. Some suggest Gibraltar will be able to negotiate access to the common market, though this does seem speculative.

And unless the UK broke away from the EU but remained within the European Economic Area, like Iceland, it’s bound to lead to prolonged legal wrangling. “There would be significant work required to untangle the legal rights the UK and EU currently benefit from and rely upon, so it would be a busy two years,” argues Howitt.

Meanwhile, in Europe’s other i-gaming hub, Malta, online gaming regulators are watching with keen interest and keeping fingers crossed that the UK votes to stay. It’s the uncertainty that would follow a vote to leave that concerns Malta Gaming Authority Executive Chairman Joseph Cuschieri. “I think that currently, and in the eventuality of a UK exit from the EU, the biggest concern is the uncertainty that will follow, as it is not yet clear or indeed known what will be the UK’s relationship with the EU.

The MGA regulates a number of companies which also hold a UK Gambling Commission licence and should the freedoms of movement be severely affected, then I would expect that these operators would have to restructure in a way that best suits their business model and commercial interests.”

If the polls are to be believed, the prospect of the UK leaving the EU has become more likely as the vote has drawn closer. Some even have it on a knife-edge. Yet leading betting exchanges – often cited as a barometer of public sentiment – have “in favour of staying in the EU” at odds of around 1.4 (an implied probability of 71%) as of April. It is perhaps why Clive Hawkswood, CEO of the Remote Gaming Association, says none of his members have raised Brexit as a concern, adding that it isn't “perceived as a major issue”.

He also says the issue has caused fewer ripples in online gambling when compared with other industries. “The main reason for this is that there is no internal market for gambling services and to that extent there is no headline economic or regulatory benefit that British operators might lose.

“The risk is also mitigated by the fact that most operators are now licensed in multiple jurisdictions. So at least part of the business would probably remain within the EU and, should there be any possible incentives for online gambling companies within the EU, such as pursuing challenges against regimes that may not be deemed to be EU-compliant, then they can still pursue them through those parts of the business.” Despite the eyes of the world being on the UK come 23 June, Global Betting & Gaming Consultants (GBGC) Director Warwick Bartlett expresses slight bewilderment at the conspicuous lack of evidence in the public domain to back up remaining in or leaving. “On a vote that affects everyone in Europe you would think there would be a great deal of information available, but there isn’t. I find that very odd, which leads you to believe that no one knows.” But what most Gibraltarians know for sure is that they don’t want the British to turn their backs on Europe.