Is TV the future for affiliates? 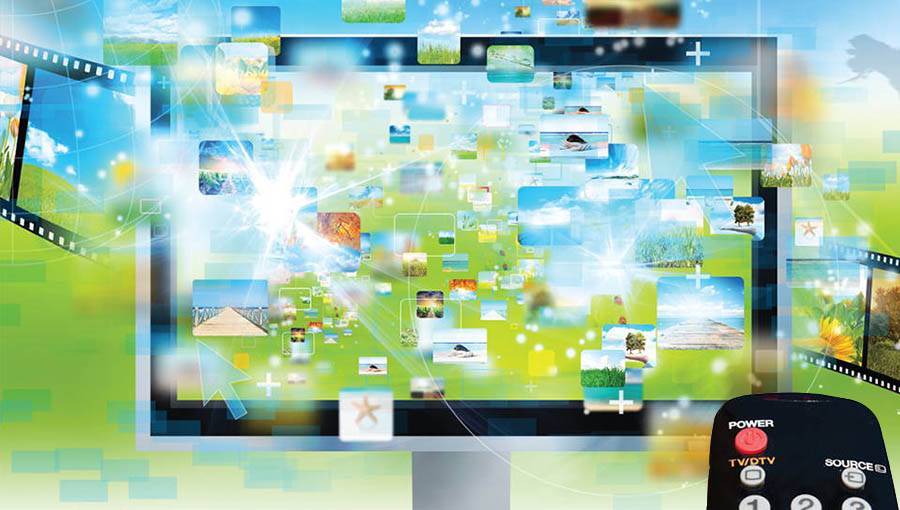 It was reported by Ofcom that the number of gambling advertisement spots on television in the UK increased from 152,000 in 2006 to 1.39 million in 2012, after the market was liberalised by the government in 2007. If that trend of growth continued for the following three years, then there would have been over two million gambling-related advertisement spaces set aside for UK TV last year. With this in mind, it is only natural that affiliates would be willing to grab a piece of the action. Gambling Insider wanted to get to know just how lucrative an opportunity this is for UK gambling affiliates and how this opportunity can be exploited.

The average gambling consumer may not be aware of what exactly a gambling affiliate or its business model is. But in the same way that websites such as moneysupermarket.com and comparethemarket.com have taken off in the UK by increasing their presence through TV advertising, things began to change in the gambling industry in the early part of the decade.

Affiliates had already entered the space by the end of the reported period where Ofcom released the figures. Charles Gillespie, Chief Executive of KAX Media, a digital marketing company that owns Gambling.com, elaborates on its idea to change the landscape of affiliate marketing less than a year after acquiring the domain name in April 2011. He says: “If it had been a more complicated name or domain name then we think it would have been less effective. We spent so much money on other channels of traffic, spending money on a TV campaign wasn’t any more expensive than anything else we were doing.” The Gambling.com advertising campaign has since gone on to be known for the “Bonus Babes”, all offering a young male gambler their different welcome packages while he sits at his laptop in his living room.

Following the liberalisation, consumers were to become bombarded with operators pitching their offerings, as the numbers would suggest. The market was crying out for businesses that could come along and condense everything into a more simplified solution, such as picking out special offers for new customers in the case of Gambling.com and comparing odds in the sports-betting market in the case of Oddschecker. According to Jamie Pinner, Oddschecker’s head of customer marketing, this went against what is seen as the norm for affiliates. “Oddschecker first advertised on TV in 2011 [former footballer and now TalkSport radio presenter Alan Brazil introduced the brand to the nation], now the landscape is very different and even more competitive than it was then,” he says. “Most affiliates operate in performance-marketing channels with very clear payback metrics, something that is much harder to determine on above-the-line spend.”

Gillespie pointed out to us that even he would struggle to name many affiliates that advertise via TV, and it begs a question about why it is an uncommon tactic for the affiliate to market itself towards the consumer as opposed to the operator that it wants to take a revenue share from. Mark McGuinness, an online and eSports betting and marketing consultant, puts this issue down to cost. He says: “It is less common, as affiliates have much smaller budgets than operators. Also, the marketing rationale for operators or requirements to advertise on TV are different, in that the operator may have a retail presence and is thus supporting awareness of its shops, or they are a publicly-listed company, undertaking brand marketing to increase stakeholder perception about the business.”

Brand perception is another key area that may need to be altered if affiliates are to use TV advertising more heavily in the future. They may not be able to shake the view of being tech-based companies that only deal in the jargon associated with the dot com era. Gillespie feels that a drive for versatility and to break away from the stereotype of what affiliates are is the requirement. He says: “In order for it to work, you would need two things. You would need a pretty decent brand name and a highly-optimised conversion engine, which basically means that every channel coming in here needs, to be optimised, because TV is going to boost the performance of every channel. Unless you’ve got all the channels set up and optimised, you’re not maximising your value for TV advertising. It just takes a big operation. You can’t be just an SEO affiliate, or just a PPC affiliate. You’ve basically got to do it all, do it all well and when you add the TV advertising on, it will boost everything.”

So what lies at the end of the rainbow here? Both Pinner and Gillespie offered similar views in that it is a long-term numbers game as opposed to a short-term one. “You have to look at the bigger picture, and your goals, when considering this question,” says Pinner. “Can you go on TV for a month and get direct payback within the next three months? Unlikely. Can you go on TV for nine months, continually build brand awareness, attract new users, and have a sustainable impact on your traffic levels to stand you in good stead for a longer period of time? Yes.”

Gillespie says: “Your calculation on ROI is probably going to be negative but if you look at it on balance, it’s probably positive, but it’s not overwhelmingly and shockingly positive. The ROI for us is probably about break-even, to be fair. But if we can spend £100,000 on TV and make an extra £100,000 to pay for it, there will be a lingering branding effect which is obviously a good thing.”

Looking towards the future of affiliate advertising, McGuinness thinks that the success of TV advertising can be followed up on by affiliates, but they will have to be aware of the legal landscape. “It is difficult to quantify, as ultimately the decision depends on the affiliate’s overall strategy to attract and retain customers,” he says. “But certainly TV advertising is more accessible for smaller companies and if you look at the plethora of operators advertising, especially in the UK, it is clear that TV as part of the marketing mix is having success.

“Perhaps the challenge is about accessibility for TV advertising, but that the regulator may push back and start to be more restrictive about gambling advertising in the same way as it did with alcohol and tobacco advertising. It is these measures that shall ultimately decide whether affiliates should consider TV as a form of marketing in the future.”

While we may still be waiting to see if any affiliate is going to have the Ray Winstone effect on the industry, bet365- style, it appears to be an under-populated market that can create a USP for affiliates, should they be willing and able to branch out of their comfort zones.