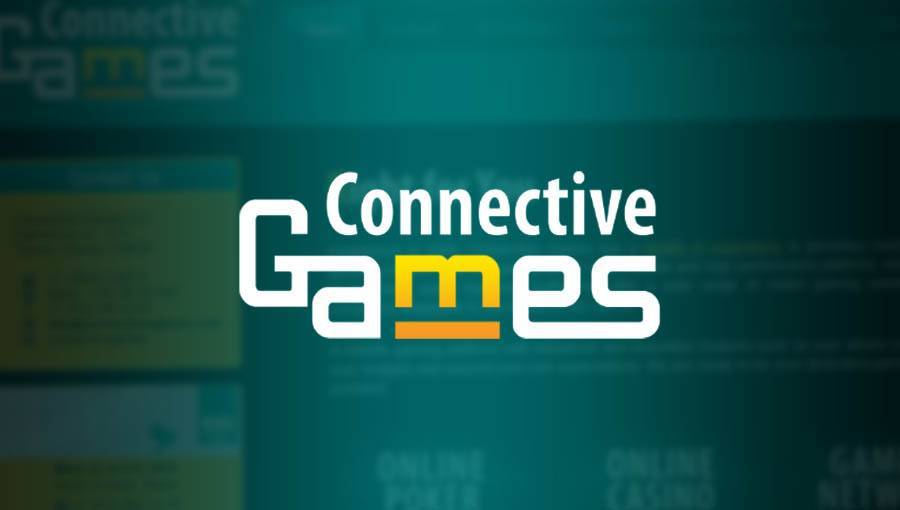 ﻿While rapidly growing in new markets such as Asia, Africa and South America, online poker is slowing down in the traditional markets such as Europe and countries where online gambling has been well established for many years.

There are probably a number of reasons for this, from far-too-similar “vanilla” international offerings at big poker sites, to a pool of highly skilled players who prevent new players from having fun at the table. These problems have been around for a long time, with less and less players being attracted to play a game that has become both more difficult to be successful at and less appealing than rival games that have innovated.

So the question that needs to be asked is whether online poker is still a viable option, given the downward trend?

We at Connective Games certainly think so and remain a software developer that is fully committed to poker. Through a unique approach to market challenges, we are bucking the trend. Two key concepts that drive our particular strategy are localisation and innovation. Our clients operate in diverse geographic, linguistic and cultural environments, including Latin America, India and Eastern and continental Europe.

What we have learnt is it is necessary to collaborate very closely with each client to achieve synergy between their marketing competence and our global technical expertise. The result of this approach is a highly localised poker product that resonates particularly with their markets and that work within, more often than not, discrete player pools rather than networked.

Together with the client, we introduce features that appeal to a particular market. For example, our “Run it twice” feature injected much more fun in comparison with the traditional variant, as it required mandatory playing of two boards every hand.

For Georgian players with an appetite for higher betting, we introduced the “Straddle” feature to increase the stakes in Hold’em.

These ideas are not new to poker, they have been staples of the land-based cash game for many years as a way to make the game more interesting, but they have not been properly integrated into online poker in the same way.

Another successful initiative we created with a client was the Two Kings promotion, where points are awarded for every hand won or lost when the player starts with K-K or A-A. A leaderboard tracks points, and awards prizes to the winning players.

The client’s cash game traffic has seen a remarkable increase of 65% since it started its Two Kings promotion.

To maintain player interest and to inject some novelty into online poker, you should also look at devising new variations of classical games. These may be ultimately short-lived but will do the job of keeping current players interested and attracting new ones.

One example of this is Six Plus Hold‘em poker, which originated in the land-based casinos of Macau, and was a great PR boost for poker for its duration. Most recently we found that the introduction of Pineapple Open Face Chinese Poker (Pineapple OFC) proved hugely successful with the players of one of our clients, the market-leading Russian poker site. This game was rarely found in online poker rooms, so we lost no time in developing it to give our clients another edge in the market. Once a new trend was identified, we moved swiftly to capitalise on it by building a mobile app and adding specific tournaments and promotions, drawing ever more players to the game.

While it is important to stay ahead of the game in terms of innovation in product offerings, player access is naturally also an important factor. The mobile market is the biggest growth area in online gambling, especially in some of the markets we serve, where smartphone adoption has reached new heights and in certain cases may be more accessible than desktop. Thus a robust mobile poker app that provides all key-features available at desktop is now a must.

The more the player progresses in the game, the more sophisticated functions typically available only at desktop he uses. For example, lack of ability for mobile multi-tabling prevents recreational players from playing at the tables while they are registered in tourneys and SnGs.

Like poker players themselves, who are skilled, intelligent and discerning, the market needs to be consistently and constantly vigilant in ensuring that it provides players – both aficionados and novices – with the right incentives to keep them interested, rewarded and coming back for more.

Serge Mukhanov has been CEO of Connective Games for the last eight months but started his career at Connective Games in 2007. His priority is to continue taking the company forward so that it retains its current leading position within the industry