Online poker in California – a sense of déjà vu? 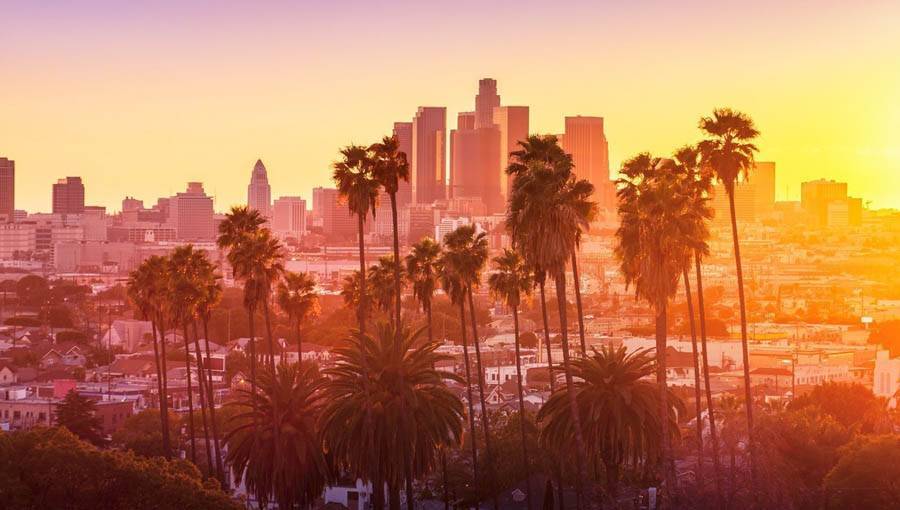 ﻿The state’s legislative session for 2016 expired with no vote on a bill to regulate online poker. What keeps going wrong?

Those who have followed the efforts to see online poker legalised in California, ongoing since 2008, could be forgiven for having felt a sense of déjà vu descend on them in recent months, as 2016’s effort succumbed to the similar fate that we saw in 2015.

AB 2863, like AB 431 before it, passed through the Assembly Governmental Organization Committee in April, both having been tabled by Assemblyman Adam Gray. However, the bills bit the dust in identical fashion with the culmination of the California legislative session in early September, bogged down by arguments and contention between conflicting business aims and tribal interests.

All this is not to say that there was no progress made by those aiming to see online poker legalised in the Golden State this year. A significant hurdle has been cleared in the form of the opposition of the Californian horse racing industry, which had registered opposition in the past on the basis that proponents of online poker in California had sought to prevent the horse racing industry from becoming involved. A letter to Adam Gray, signed by a number of bodies including Thoroughbred Owners of California, The Jockeys Guild and the California Authority of Racing Fairs, expressed support for Adam Gray and AB 2863, reading: “On behalf of the California horse racing and breeding industries, we write to express our appreciation to you and your staff for your efforts on AB 2863.”

The development leading to this turnaround in April 2016 was the provision of a $60m subsidy to be received by the horse racing industry included as part of the bill, stuffing the mouth of the industry with enough delicious gold to keep all but the Stronach Group (operator of the Santa Anita Park and Golden Gate Fields racecourses) from piping up in opposition. Robyn Black, lobbyist for the California Thoroughbred Breeders Association, commented when the proposed subsidy was floated in February, fuelling optimism that i-poker would make headway this year.

“I'm more optimistic than I have been in the past because I think everyone is really trying to make a sincere effort, and I include in that the tribes. That's a positive development. Can we get there? We'll see what happens."

AB 2863 was not to find its way into law, however, with one major sticking point continuing to weigh down efforts to provide online poker with a legal foothold in California: The bad actor problem. As Chris Grove, Partner at Narus Advisors, explains: “The bad actor issue appears to be the last significant choke point.”

It is also not one we are likely to see a solution to any time in the near future. As Grove goes on to say: “The issue has been on the table for several years now and I’m not sure we’re any closer than we were when the conversation started. Some would argue we’re further away. So, it’s difficult for me to envisage a realistic world in which enough progress gets made to surmount the hurdle.”

The bad actor problem is one that centres on PokerStars, and its continued presence in the US online poker market after the passage of the Unlawful Internet Gambling Enforcement Act in 2006. Following the act’s passage, a number of major operators offering poker shut down their US facing operations, including heavyweights such as PartyPoker and bwin. PokerStars, however, continued to offer real money play to US customers until United States v Scheinberg in 2011, with April 15 2011, the date when the site was indicted, along with Full Tilt Poker, swiftly given the moniker of “Black Friday”.

PokerStars, a subsidiary of Amaya, and its business partners, the Morongo and San Manuel Mission Indians, had come out in support of the AB 2863 until mid-August. The bad actor language originally included in the bill provided for a five-year penalty period , during which operators who continued to offer to US customers after the passage of UIGEA would not be allowed to operate, although this period could be circumvented with a payment of $20m. This brooked significant opposition from a coalition of seven tribes led by the Pechanga Band of Luiseno Indians and the Agua Caliente Band of Cahuilla Indians. According to the Online Poker Report news source, Agua Caliente Chairman Jeff Grubbe described this provision as being equivalent to a “get out of jail free card.”

As such, Gray issued an amended version of the bill on 18 August, removing the “get out of jail free card” that the coalition had decried, making the five-year penalty period completely non-negotiable and confirming that it could no longer be offset with the payment of a fee.

Amaya and PokerStars, along with its tribal and card room partners, understandably bristled at the alterations, changing their stance to one of opposition to AB 2863 and stating that: “As now drafted, the bill arbitrarily and unfairly bars one operator from competing with the supporters of these amendments in the i-poker market indefinitely.”

The group also made clear that “as strong and early supporters of AB 2863, who have negotiated all along in good faith and who have championed the right of the state to regulate this industry and protect consumers, we are disappointed at this turn of events. Rather than creating tribal unity, these drastic amendments have driven tribes further apart.”

Signs of tribal consensus around online poker, and in particular on the issue of bad actor language to be inserted into any bill, have not been forthcoming, a problem that is certain to hamstring any legislative moves made in years to come. As Chris Grove points out: “Online poker is unlikely to happen at any point in California without support from top gaming tribes.”

The division in the attitudes of California’s tribes is further highlighted when considering the similar approaches of the Viejas Band of Kumeyaay Indians and the Lytton Band of Pomo Indians to the amendments unveiled on 18 August. As with the PokerStars coalition, both opposed the amended bill. However, in the case of the two tribes, their opposition was based on an assessment that the five year penalty period was in fact not punitive enough.

The pair made clear their position that any five-year ban on PokerStars’ entrance into a regulated Californian market should begin upon the dealing of the first legal hand of online poker in the state, not simply ending at an arbitrary point in 2022. With 110 tribes in California, the most of any state in the USA, it is clear that generating any kind of consensus will be no mean feat.

According to Chris Grove, any attempt to push through a bill legalising i-poker in California is likely to be met with similarly significant roadblocks, with there being limited appetite on the part of the majority of members of the California legislature to push such a measure through. In August, President Pro Tempore of the California State Senate, Kevin de León, told the Los Angeles Times he was “not in a rush” to see online poker approved.

Grove expanded on the myriad complications facing supporters of online poker in the state: “California is a hyper-fragmented gambling industry that generates billions in revenue from land-based operations. In that context, it’s difficult to marshal support and consensus for online poker regulation, which would generate a relatively miniscule amount of revenue by comparison.”

The step forward made in placating the previously fierce opposition of the horse racing industry does underline that all hope is not lost for prospective online poker players in California, but the similarities in the fates of 2015’s AB 431 and 2016’s AB 2863 suggests 2017 is set to be another frustrating year.