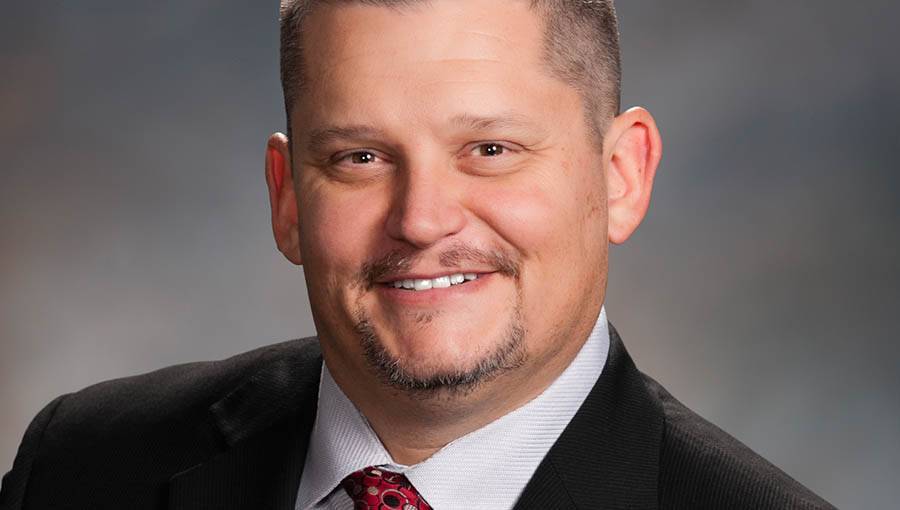 Recent months have seen the first arrival of skill-based games to casinos in legalised jurisdictions of New Jersey and Nevada with watchful interest from the global community on the future of this emerging segment. Gaming machines that were once limited to games of chance are now arriving to players, with full-scale skill adventures and competitions built to cultivate new consumer audiences and develop new incremental revenue opportunities.

The birth of the new skill-based gaming was conceived of several factors, the most prominent being the movement to attract Millennials to gaming venues. The largest generation in history is in the midst of transitioning to the largest economic spending group, and every consumer sector is looking to optimise their buying appeal with those currently in their 20s and 30s. For the gaming industry, this demographic has largely been identified as an untapped income opportunity - an audience that already enjoys non-gaming amenities including restaurants, events, and nightclubs, and could help drive incremental gaming revenue if the right entertainment options were available.

Another contributor has been the mainstream casualisation of games. With the emergence of online mobile games and online social games, technology has brought incredibly broad consumer competency for skilled gaming entertainment. People of all ages and interests will regularly tap into their favorite mobile apps or Facebook games to pass the time, playing games that could quite naturally translate to for-wager formats. This casual gaming trend has helped lower the hurdles to skill-based adoption not just among Millennials but among any consumer groups who already enjoy games on their smartphone, tablet, or desktop.

Ultimately, skill-based gaming would have never seen flashing casino lights had it not been for the operators, suppliers, and regulators who recognised the need to pioneer new gaming technology to adapt to evolving entertainment preferences. In recent years leaders across all three stakeholder groups have rallied in support of skill-based gaming regulation to make way for future product exploration, and now we see the first concepts arriving in casinos.

FROGGER HOPS ON THE SCENE

To mark the game’s launch we hosted a two-day tournament, allowing guests the opportunity to lead the unforgettable frog through a crowded road and river crossing course to increasing skill prizes, and potentially random bonus awards. The game’s leaderboard recorded top scores as person-after-person raced to become the first skill-based Frogger champion. Meanwhile, as Frogger makes its home next to air hockey and pre-Hakkasan goers over at MGM, attention and interest is strong from operators worldwide watching how these new concepts find their place at a property.

Our industry is tasked not only with the production of innovative products, but also new environments that allow this skill-based entertainment to thrive. These games are a different species of gambling than the land-based games people have enjoyed for decades. Skill games are characterised by interactive, community-driven, arcade-style adventures quite different than the sea of slots or the clusters of card tables. Creating a special area to differentiate skill-based games is key to the adoption of these unique products.

Though suggested skill-based settings range from lounge clubs to arcades for adults, the common theme we hear from operators is that it has to be social. It has to encourage interactive, community gaming experiences that allow people to share in the excitement together. You will hear the term “shared experiences” frequently when discussing Millennial behaviors, and this is also true for skill-based gaming.

Konami’s history runs deep in developing experiential products for the arcade, and more than ever we’re seeing it evidenced in our casino division through a growing specialty in community gaming. Back in 2013 we showcased our Titan 360 multi-station machine to the industry for the first time-a game which has become a huge attraction at casinos across North America for its central bonus game feature that elicits attention from everyone within earshot. The DNA for Titan 360 comes from Konami’s long legacy in popular arcade games, and this year we’re taking those proven elements to new multi-station form factors with upcoming releases like our Fortune Cup mechanical horse racing game. This game has stirred incredible excitement for the detailed engineering precision of its mechanical track and its powerhouse software engine that renders real-time digital video of the race on overhead LCD’s and personalised betting stations—allowing players and observers alike to share in the racing experience.

Above all, Konami is focused on two main things in pioneering the next generation gaming product: value and variety. As with any emerging new investment, entrance intro skill-based gaming requires us to manage a measure of uncertainty, risk, and revision, but through combined quality and creativity we can support industry exploration of next-gen gaming options for expanding demographics.