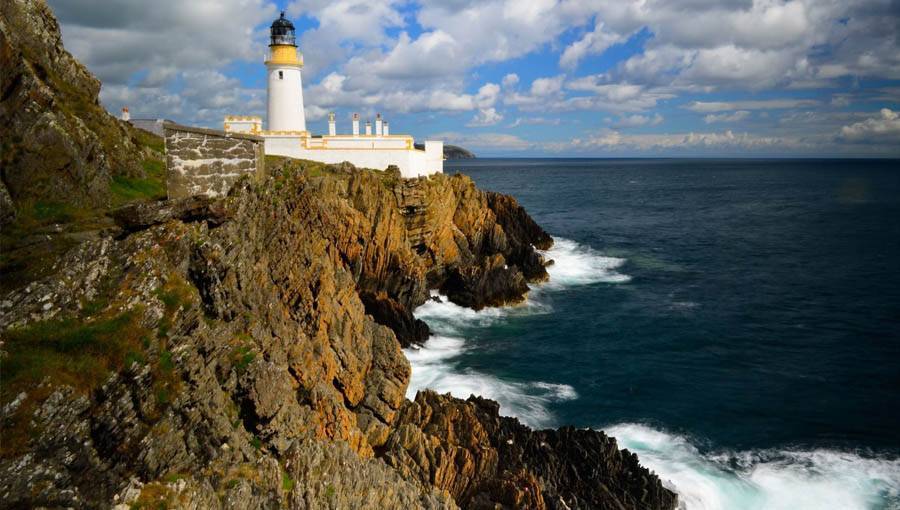 ﻿The Isle of Man has long been a hub for European eGaming operations, but they are seeing an increasing amount of interest from the Far East. Jonathan Mills, Director of eBusiness for the Isle of Man Government explains what the attraction is for this region

The Isle of Man’s reputation as a prime jurisdiction for gaming businesses is no secret; with world-class tech facilities, a robust regulatory framework and second-to-none expertise in the fast-paced realm of eGaming, the island has managed to attract some of the biggest names in the industry, from Microgaming to PokerStars.

What is perhaps less well-known is the speed with which IoM-licensed businesses have been cornering the thrilling and rapidly growing Asian market. In fact, this popular offshore jurisdiction currently hosts a vibrant community of top Asian gaming companies, including Dafabet, 188bet, SBOBET, Galaxy Bet and Babylon Gaming – a sign of how enthusiastically Asian firms are investing in the Isle of Man and making it their home.

Behind the island’s idyllic rural image lies a technical infrastructure weighty enough to support not just huge levels of traffic, but high levels of instantaneous live bets to boot. Boosted by a wealth of engineering talent and hundreds of millions of pounds of private- and public-sector investment, the island’s telecommunications network is fully equipped to handle the complex needs of eGaming businesses – even across long distances. Manx Telecom, the firm behind this high-speed connectivity, processes more than $10 billion in gaming transactions each year and can cater to more than 200,000 players online at any one time.

What’s more, the island’s electricity production capacity can produce up to 200% of the peak demand, with another 100% available via sub-sea cable –which has given Asia and ROW-facing companies on the island a confidence that other offshore jurisdictions find difficult to compete with. As one of the British Crown Dependencies, the Isle of Man also benefits from strong links to the City of London. Asian firms based there will have unparalleled access to the financial heart of Europe and an ideal base from which to float a company on either the London Stock Exchange (LSE) or Alternative Investment Market (AIM).

But aside from the wider business benefits offered, Asian companies like Mayfly, Mimibet, fun88, and Xela are flocking to the jurisdiction because of the regulators’ expertise and experience in handling their specific requirements. From the rise in social gaming trends to the traditional casino games and popular superstitions of consumers in the Far East, the Isle of Man’s Gambling Supervision Commission (GSC) has an in-depth understanding of market characteristics and is willing to support businesses in accessing this complex consumer-base while maintaining rigorous player-protection standards.

Meanwhile, the tight-knit community of Asia-facing business already based on the Isle of Man is constantly pooling knowledge and working on innovative new ideas. It’s a well-known truism that, on an island with a population of just 85,000 people, there’s every chance of meeting the chief executive or regulator you’re hoping to speak to on a trip to the supermarket, a café, or at the pub. The same is true of the local community that boasts some of Asia’s biggest and best operators – for both start-ups and more established Asia-facing brands, there’s a huge base of business expertise, knowledge and experience to tap into.

The Isle of Man’s fabled business-friendly tax regime is another key attraction for B2C operators catering to the Asian gambling market. With 0% Corporation Tax and hugely competitive Gambling Duty rates of between 0.1% and 1.5% (based on profit, not turnover), the government has aimed to reward innovation and allow businesses to reach their full growth potential.

Recently, the GSC announced it would be setting out a range of new changes to its licensing regime aimed at lowering costs for licensees and making the certification process even more efficient and streamlined.

One of the most exciting developments is liberalisation of the framework to allow operators to accept deposits, payments and withdrawals using virtual currencies and digital items. With eSports continuing its stellar rise in popularity in many parts of Asia, Isle of Man-licensed operators will now be able to capitalise on the trend by offering digital skins-betting facilities to their customers. Equally, operators are now entitled to accept virtual currencies such as Bitcoin for gambling transactions and pay out in the same way.

The regulator has been pushing for international co-operation on the issue of testing procedures and certification standards for several years, and has recently reached a breakthrough. Under new rules, firms who are certified by reputable gaming laboratories in other jurisdictions will also be certified to operate out of the Isle of Man, providing the jurisdiction in question has entered into a Memorandum of Understanding with the Isle of Man’s regulator.

So far, the island has entered into memorandums with Alderney, Denmark, Estonia, Jersey, Malta, the Netherlands, the Seychelles and United Kingdom, meaning that companies certified and licensed in these regions can add an additional Isle of Man licence with ease.

Gambling is a traditional and important part of Asian culture, and with a growing middle-class market and an increasingly tech-savvy and outward-looking youth, the prospects for businesses catering to Asia look increasingly bright. But the increasing synergy between East and West – particularly when it comes to football betting – has created even more opportunities in recent years.

Not only does the Isle of Man offer a gateway to Asia with a robust yet fair licensing regime, a pro-growth taxation system and a world-class infrastructure, but it also gives Asian companies a chance to expand further into the West. As the island continues to build on its reputation as a premier destination for Asian gaming firms, the symbiosis between these customer bases will undoubtedly continue to grow.