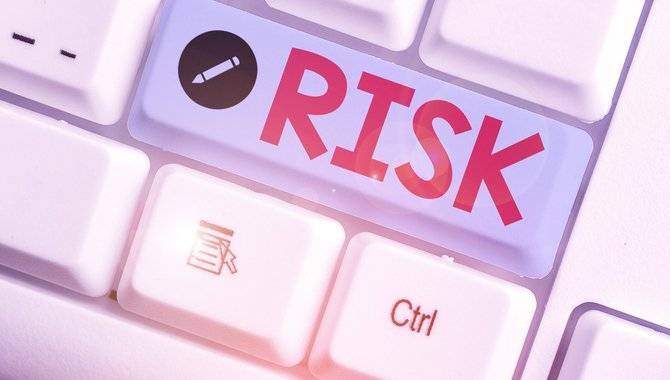 New research commissioned by Gamble Aware reveals that over half of gamblers in Great Britain say they gambled the same amount as they would normally have done during early lockdown.

The study, undertaken by YouGov earlier this year, shows that 52% of gamblers carried on as normal from March to May.

A total of 41% had gambled less than normal, with 4% stating that they had gambled more often than usual.

Actioned by Gamble Aware, an independent charity that champions a public health approach to preventing gambling harms, the research also shows that 20% of problem gamblers say they gambled more during the period.

Over half of such problem gamblers – those with a Problem Gambling Severity Index score of 8+ – referenced boredom as a reason for their actions.

“The findings published today show there is a concerning lack of awareness and use of the gambling treatment and services which exist to provide support and care,” said Sian Griffiths, Deputy Chair of GambleAware.

“While gambling rates seem not to have increased during lockdown, it is alarming that gambling participation amongst those who are gambling is increasing amongst the most vulnerable groups.”