Celebrities could be banned from appearing in UK gambling ads 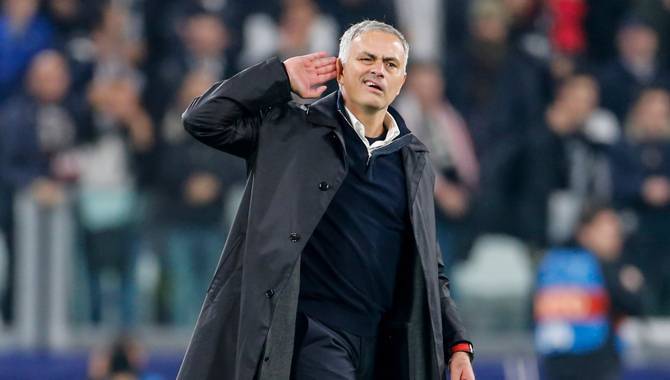 The body behind the UK code for advertising is expected to ban the presence of celebrities in betting and gambling ads.

The Committees of Advertising Practice (CAP) has launched a public consultation on the new measures in a bid to put an end to marketing targeted at under-18s.

Current rules mean adverts are only banned if they are likely to appeal more to a person under the age of 18 than an adult.

But under the proposed changes, ads will be banned if they appeal at all to the former, regardless of how they may be perceived by the latter.

The new measures would undoubtedly have a significant impact on the prevalence of ads that feature reality TV stars and sports personalities, such as football managers Jose Mourinho and Harry Redknapp.

Gambling and betting ads are currently banned from any media where more than 25% of the audience is under 18, a measure deemed appropriate by the CAP.

Despite mounting pressure from various groups to completely eradicate gambling advertising, the CAP has confirmed there is no justification for such a ban.

It does, however, believe that celebrities should be removed from ads as soon as possible.

“For example, featuring the England football captain in a gambling ad would be prohibited under this new rule,” said the CAP.