During Q3, the company extended its agreement with Kaizen Gaming and partnered with Parimatch. Outside the reported period, Scout Gaming also signed an agreement with Meridianbet.

CEO Andreas Ternstrom stated the revenue recovery coincided with the return of sporting events. He said: “Scout Gaming's operator index amounted to 2,421, a growth by 169% - an increasing part is related to new fantasy betting products. The number of active players in our network at the end of the quarter increased by 117% compared with the previous year.”

The company noted the higher activity was due to some sporting events switching quarters since market growth depends on major leagues and championships. Ternstrom added that the European market seems promising for both general and fantasy sports, and the company saw potential in future opportunities. 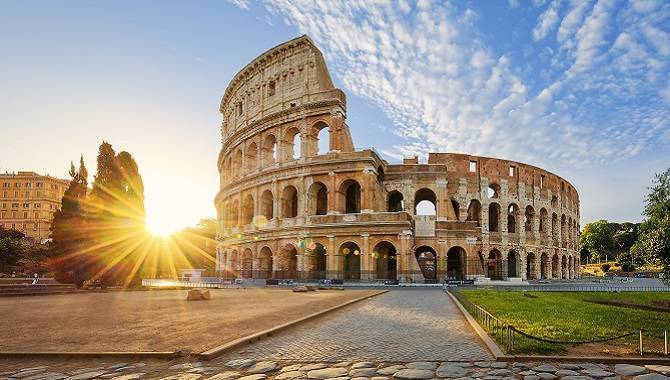 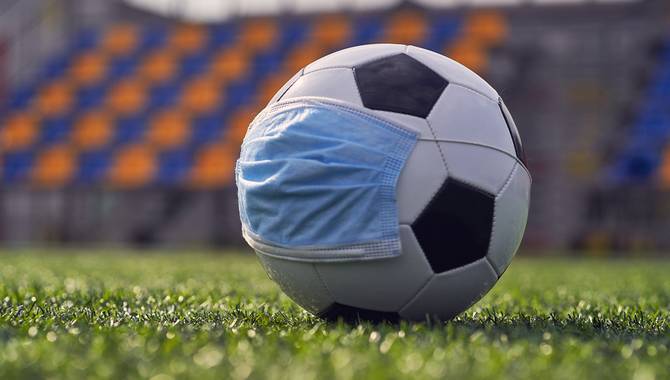 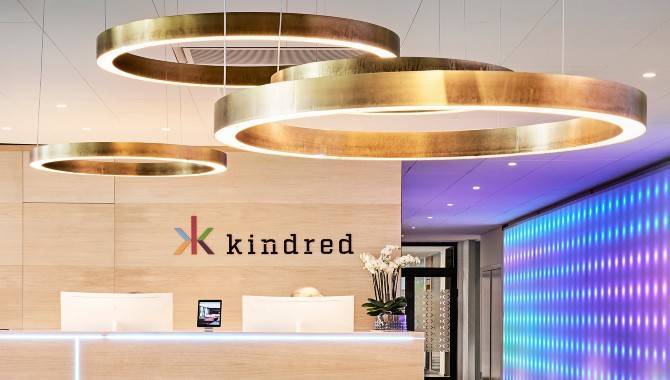 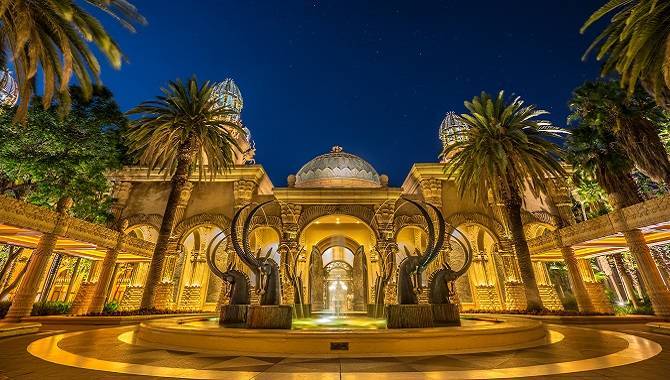 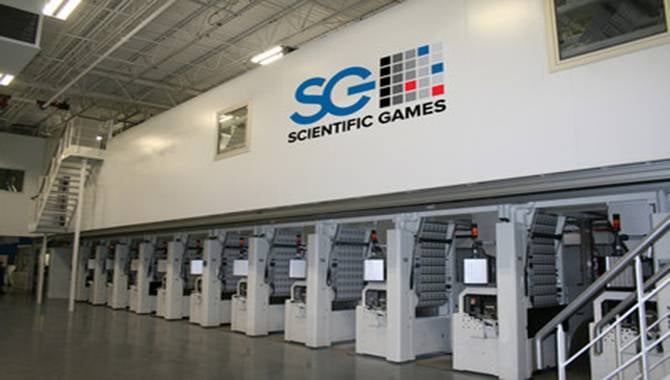 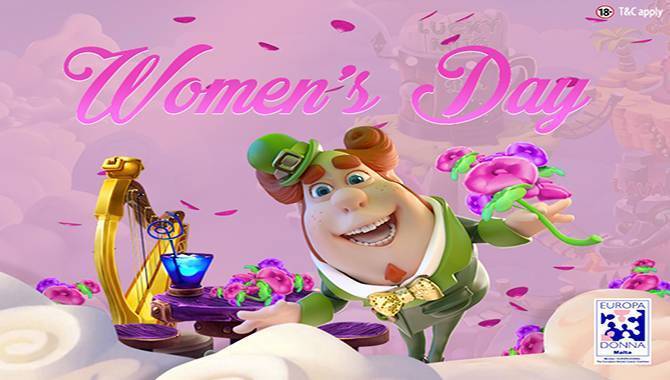 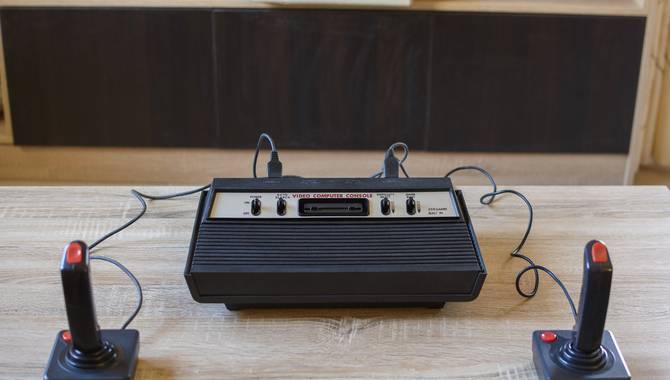 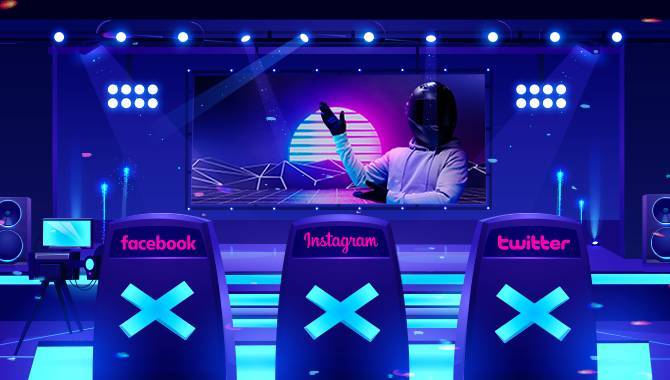