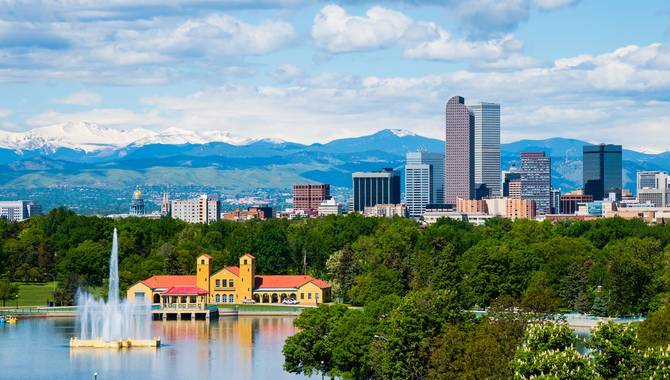 Colorado sportsbooks attracted $210.7m in bets in October, according to data released by the Colorado Department of Revenue’s Division of Gaming.

The increase in wagers coincided with the presence of several sporting competitions across the state, with the National Football League attracting $68m in action.

The latest figures show DraftKings and FanDuel represent the majority of the total, with both having launched in Colorado on 1 May.

According to estimates obtained by PlayColorado, the two operators have generated 84% of the state’s gross gaming revenue since launching.

“October’s data shows that Colorado’s market is able to thrive even as the sports schedule normalizes and is able to overcome a local team struggling, such as the Denver Broncos,” said PlayColorado analyst Jessica Welman.

“Another sign that the market is marching toward maturity is that DraftKings and FanDuel have firmed up their market leads in the state, something we’ve seen in every legal market that has launched since 2018 while attracting a large number of competitors to push innovation in the market.”

No new operators launched in the state in October, but PointsBet has since entered the market, while Penn National’s Barstool-branded app is expected to be launched in the coming weeks.