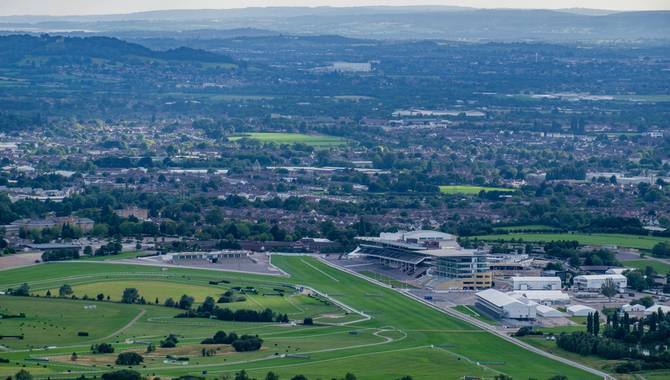 Betting exchange Smarkets saw record-breaking numbers on its site thanks to the Cheltenham Festival.

The Cheltenham Festival contributed over £200m ($277.2m) in four days on the Smarkets exchange and the SBK Sportsbook app. This was the first time a traded amount of £210m in betting volume was reached.

The volume was also consistent as all four days of the Cheltenham Festival surpassed £50m.

In 2020, the race with the highest betting volume was the Supreme Novices Hurdle, while this year it was County Hurdle which reached £19.9m on Friday.

The increase wasn’t just financially, as active users on SBK increased by 193% and 833% when compared with last year.

The previous record of total concurrent users on Smarkets’ platform was also overtaken. Between the first and second races on Tuesday, the company saw a 47% increase on the previous record.

Smarkets CEO, Jason Trost, said: “We had fantastic momentum coming into Cheltenham this year, and to have broken so many records across both the exchange and SBK is a huge achievement.

"I'm especially pleased with the consistent betting volume across the four days of the Festival and the growth of our sportsbook app SBK. We've had lots of good feedback from new customers who were surprised just how much better the odds were with us compared to the bookies this week."