Therese Hillman appointed as new board member at Better Collective 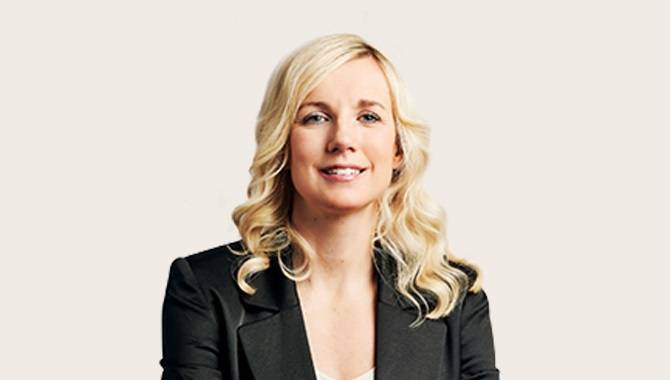 The former CEO of NetEnt, Therese Hillman, has been elected as a new board member by the nomination committee of affiliate Better Collective.

The committee has also re-elected board members to the 2021 annual general meeting. This list includes Jens Bager, who was reappointed as chairman of the board, and Todd Dunlap, Klaus Holse, Leif Norgaard and Petra von Rohr.

Soren Jorgensen has decided not to seek re-election, as he will take on a consultancy role for the company's two founders and major shareholders.

New member Hillman was chosen by the committee because of her online gaming experience, which the committee feels will complement the board. Her background consists of providing premium gaming solutions to casino operators around the globe.

Hillman was most recently Group CEO of NetEnt, where she directed the company through a turnaround phase, when regulations and market conditions were changing. She also helped the company expand in the US and acquire competitor Red Tiger, before it was then acquired by Evolution.

Before joining NetEnt, Hillman had worked at Gymgrossisten.com for a decade, where she was the CEO for six years, as well as COO and CFO.

"Therese's experience in the online gaming market is highly relevant for Better Collective. Therese will, among others, support the company in its ambitious strategy to continue consolidating the market and growing in new markets such as the fast-growing US sports betting market.”

This reorganising of the board comes after Better Collective displayed a strong year in 2020. The company saw its overall revenue increase from €67.4m ($79.6m) to €91.1m; a growth of 35% aided by the acquisition of Atemi Group.