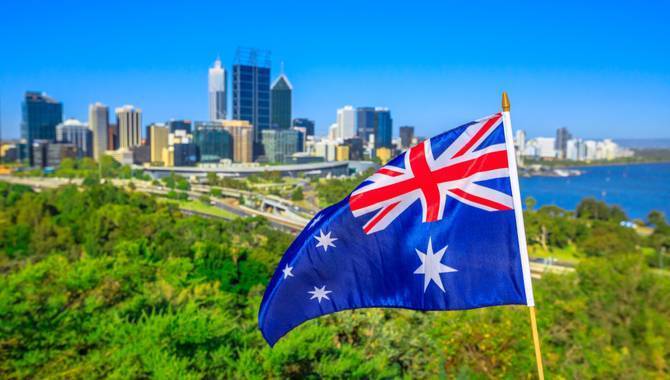 Ten online casino sites are still live in Australia, despite the Australian Communications and Media Authority (ACMA) saying it would deal with the issue.

In recent weeks, the Australian gambling authority accelerated its mission to tackle illegal gambling by making suspensions an enforcement priority. However, ACMA has been aware of these particular sites for two months.

Sites like Fair Go Casino, True Blue and PlayCroco aim to attract Australian gamblers through Australian themes. The sites are fighting for a lucrative market, with the Asian-Pacific gambling market estimated to bring in about AU$65bn (US$49.6bn) to AU$90bn.

ACMA is aware of the potential dangers these ten can have, as it often urges Australian users to withdraw their money from these illegal sites. Companies that offer gambling services without a licence can be fined up to $1.1m a day under the Interactive Gambling Act 2001.

Such sites often conceal their identity, making them much more difficult to block. By hiding behind protection services, the groups can keep their registrations hidden; something which nine out of ten of the sites use.

So far, ACMA has blocked a total of 238 illegal gambling websites, while 130 services have pulled out of the Australian market.