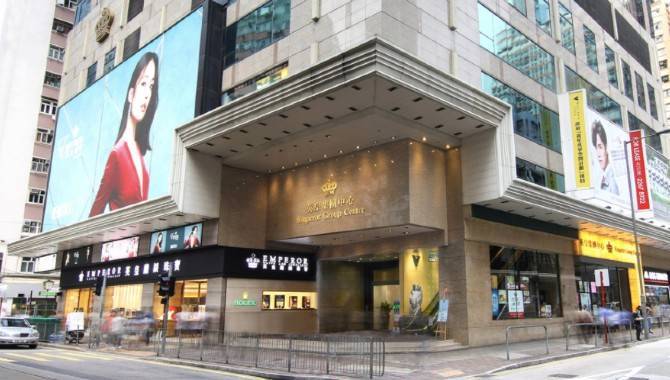 The group operates Inn Hotel Macau and Grand Emperor Hotel in Macau, which also offers casino services to the guests. For the period, the group recorded HK$263.9m in profits.

According to the group’s statement, the majority of the losses for the year were during the first half, but with the easing of travel restrictions and the resumption of the Individual Visit Scheme in September, the group recorded a slight recovery in the second half of the year.

“As a result of the resumption of Individual Visit Scheme of the mainland China to Macau in September 2020, the visitor arrivals to Macau rebounded and the suppressed entertainment demand was unlocked accordingly,” said Emperor Entertainment. “Hence the group’s gaming revenue during the 2H of the year surged by more than 200% than that of the first half of the year which amounted to HK$51.1m.”

Macau’s casino industry is benefiting from the travel arrangements between the city and mainland China, which provides the majority of visitors. Macau police expect an even higher number of guests to Macau with the upcoming Labour Day Golden Week holiday.

The authorities predict the visitor count to reach 40,000, a 20% growth compared to 36,500 arrivals that were recorded on 18 April. GGRAsia reported that many hotels in the city were already fully booked for the holiday period, and Hubert Wang, president and COO of MGM China, recently commented that the company expects “to reach almost full occupancy, similar to what we saw two years ago.”