Casinos in Goa to remain closed 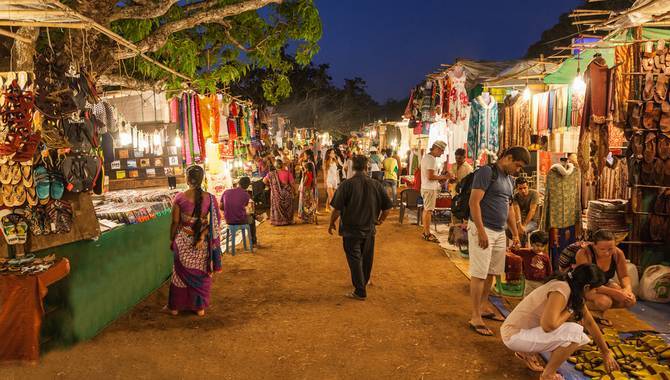 With India being hit with the worst second wave of the Covid-19 pandemic, the state of Goa announced last week that casinos will be closed.

The lockdown was only meant to last four days as Goa experienced the sharpest single-day rise in cases two days before. However, with the situation as dire as it is, further restrictions have been enforced by the state.

Venues in Goa will now remain closed across the state until 10 May. The list includes gaming venues, bars, gyms, schools and colleges. The state announced that only essential services were allowed to continue operations and that the Goa border will remain open only for the transportation of essential services.

Goa chief minister Pramod Sawant said that the initial three-day lockdown will be extended by a week so “that the spread of the virus is controlled.”

Just a week before, casinos were granted permission to operate at 50% capacity during opening hours. On Sunday, the state reported several new cases and more deaths were added to its worrying total.

North Goa district magistrate Ajit Roy said: “A surge in Covid-19 cases is being witnessed in Goa and other parts of the country, and the situation might further aggravate due to public gatherings and active interactions among high positivity rate.”