Max Meltzer, Chief Commercial Officer of sports betting supplier Kambi, has announced he will leave the organisation this summer after five years with the firm.

The CCO leaves to pursue a CEO role at an online gaming platform, although he has teased he will only reveal which one “very soon.”

During his Kambi tenure, Meltzer helped oversee sports betting growth in Europe, as well as expansion in the US, where Kambi accepted the first ever legal sports wager in the surging New Jersey market.

A frequent speaker at events and regular interviewee with Gambling Insider, the CCO was central to a number of commercial deals signed by the provider.

Leaving on what certainly appear to be amicable terms, the exec has praised some of the “brightest minds in the industry,” while he will continue to recruit for the commercial department ahead of his departure.

Meltzer wrote on his LinkedIn page: “This summer, I leave Kambi after five years service. I'm excited to very soon share the news of the iGaming platform I'll lead as CEO. Thank you those of you who have reached out to wish me good luck with this news, I'll certainly be in touch with you soon.

“And with that I haven't left yet... I must add, I can't speak more highly of Kambi and I'm still hiring to the commercial department before I leave so please do check out our careers page or reach out to me directly.

“Kambi has some of the brightest minds in the industry and a wonderful culture.”

Defining Meltzer’s tenure at Kambi was always going to be helped by the overturning of PASPA in May 2018, with the regulated US sports betting market celebrating the third anniversary of the decision this month.

Prior to DraftKings’ acquisition of rival supplier SBTech, Kambi had built up a strong partnership with the leading US operator, while Kambi has a number of other partners that have kept it going strong in North America, such as Rush Street Interactive and Churchill Downs.

This summer, I leave Kambi after five years service. I'm excited to very soon share the news of the iGaming platform I'll lead as CEO. Thank you those of you who have reached out to wish me good luck with this news, I'll certainly be in touch with you soon

During that trading period, the supplier launched in Michigan, Illinois, Virginia and Arkansas, taking its total of operational states in the US to 14.

All will no doubt be clear soon enough regarding Meltzer’s new role, as the executive takes the step up to the hot seat at his new online gaming firm.

In terms of CEOs taking a new gaming role this year, Meltzer will be in good company. Jette Nygaard-Andersen succeeded Shay Segev at Entain in January (with Segev himself moving to DAZN as co-CEO) and Richard Carter, former SBTech CEO, has taken over at Bragg Gaming.

Prior to that, operator Parimatch announced a restructure of its board to include two co-CEOs, Maksym Liashko and Roman Syrotian. Keep an eye on Gambling Insider to watch our exclusive GI Huddle with Liashko soon. 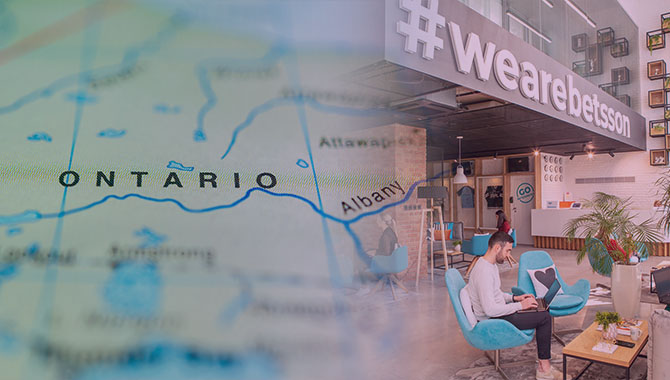 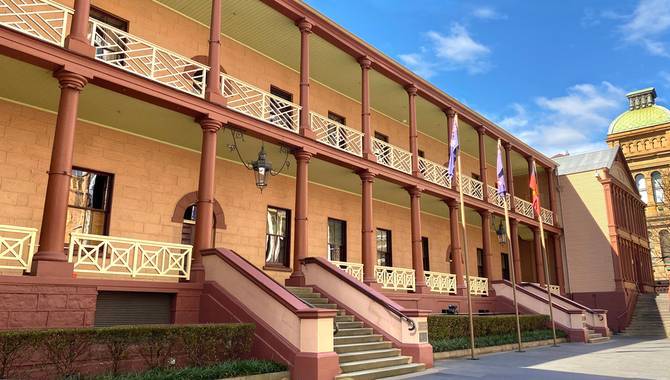 Elvis Frog to perform in Hawaii: BGaming to release a sequel of its most popular title!