The Mississippi Lottery Corporation has named Jeffrey L. Hewitt, formerly SVP of sales and marketing, as its next president. 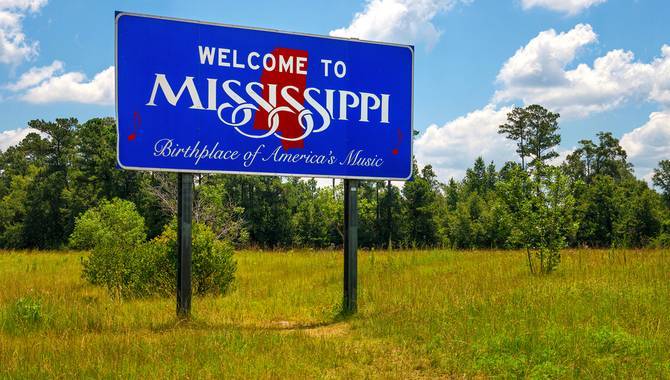 He will replace Tom Shaheen, who will retire on 30 June. “Tom, the current president, has really laid out a great path for us,” Hewitt said. “We’re on a good course, we don’t see dramatic changes, deviating from the path that we’re on. We just want to keep moving forward, keep growing the product.”

The state’s lottery program was established in 2018 and the Mississippi Lottery Corporation is a private company running the lottery. Hewitt has 30 years of lottery experience and was one of the first people to join the organisation in 2019, reports The Associated Press.

“I’ve seen both sides of the business, and I think that has given me a unique perspective that a lot of people in the lottery industry don’t have," Hewitt added.

The new president says the lottery is still in the process of establishing its base games and the process could take a while; but currently, almost 83% of all sales are made up of instant scratch-off games.

During this fiscal year, the company already managed to transfer $115m in proceeds to the state. According to state law, the lottery should provide the state with $80m each year, and the money will be used on infrastructure and education.