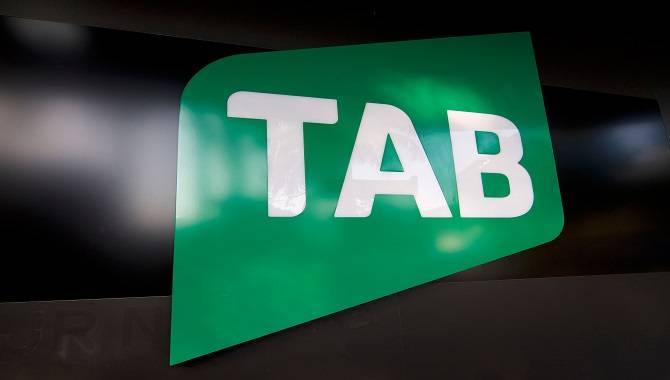 Tabcorp, an Australian wagering and lottery company, would not be opposted to a potential ban on players using credit cards to place the bets, as long as customers could still purchase lottery tickets at shops.

The operator noted that any possible ban on betting using credit cards will require a transition period to ensure the business has time to adjust.

The Australian Parliament is currently considering banning the use of credit cards or digital wallets for online gambling, which would bring the laws of online betting closer to those physical casinos and similar venues have to follow. Reportedly, the number of players gambling online increased from 62% to 78%, mainly due to the ongoing pandemic.

During Covid-19 lockdowns, Tabcorp was outperformed by foreign-owned companies such as Ladbrokes and Sportsbet, mainly due to the closure of retail venues.

The brand also raised concerns about the rise of online betting, stating that the Government should intervene to protect vulnerable players, according to the Sidney Morning Herald. Tabcorp maintains that lottery players have a lower chance to become problem gamblers than those playing online.

MP Andrew Wallace is working to ban credit cards from being used in any form of gambling. “The states and territories have all banned the use of credit cards from places like TABs, from poker machines, from casinos and RSLs et cetera,” he said.

“There’s one place you can still use your credit card to gamble, and that’s on the internet.” Some of the country’s banks have already restricted the use of credit cards for gambling activities, but Australia’s major banks have yet to make a decision.