DraftKings has released some betting insights on female athletes' performance during this year's Olympics. 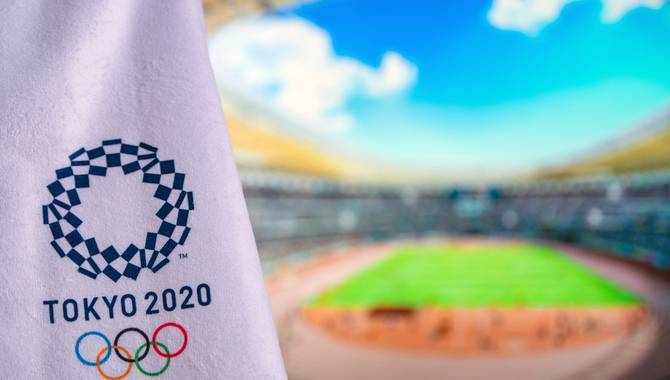 Four of the most bet-on sports at the 2020 Tokyo Olympics were women’s teams from America, with women’s basketball second, women’s football third, women’s tennis sixth, and women's volleyball ninth.

Of the 113 total medals won for the US, women finished the Games with 66 medals to lead the team, resulting in the US finishing first overall for total medals. Women were responsible for 23 of America's 39 gold medals in Tokyo - its fourth-highest total, giving it the second-highest share in history.

DraftKings said its customers were eager to bet on female athletes during this year's games.

The Women's National Basketball Association (WNBA) Players Association and Gaming Society have recently announced a new “Bet On Women” partnership and campaign, as the interest in women’s sports continues to grow.

The goal of the campaign is to push women’s sports forward, maximise fan engagement, create new audiences and increase visibility for female athletes through betting and gamification.