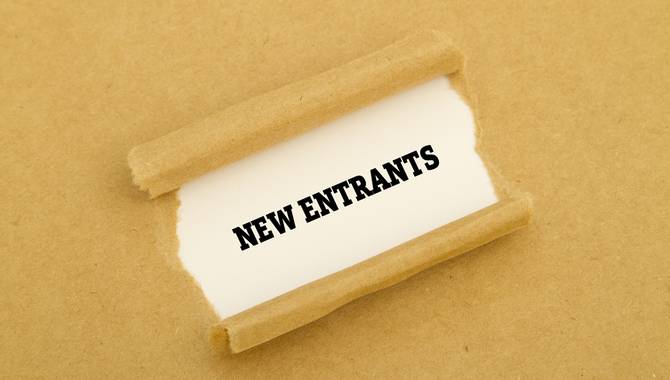 Casino content provider and aggregator 1X2 Network has announced its debut in the recently regulated Dutch online market, after it received the necessary approvals from the regulatory body Kansspelautoriteit (KSA).

1X2 Network is allowed to offer online slots and table games from its 1X2gaming and Iron Dog Studio subsidiaries, to operators licensed in the Dutch market.

Other operators licensed by the KSA can now partner with 1X2 Network to offer its users games such as Megaways Jack, Rock the Reels Megaways, 1 Million Megaways, Battle Maidens Cleopatra, Book of Loki and Smoking Hot Fruits.

Kevin Reid, CCO at 1X2 Network, said: “We are delighted to have received the necessary approvals to offer our slots and table games to operators in the newly regulated Dutch market. This forms part of wider plans to secure licences in core regulated markets around the world.

"Our games have been developed to engage players, and deliver fun and excitement with every spin. Titles such as 1 Million Megaways BC have gone on to top the charts in global markets and we believe they will be just as popular with players in the Netherlands.

“We look forward to going live with our first operator partners shortly, and to play a part in the market growing and maturing in the coming months and years.”