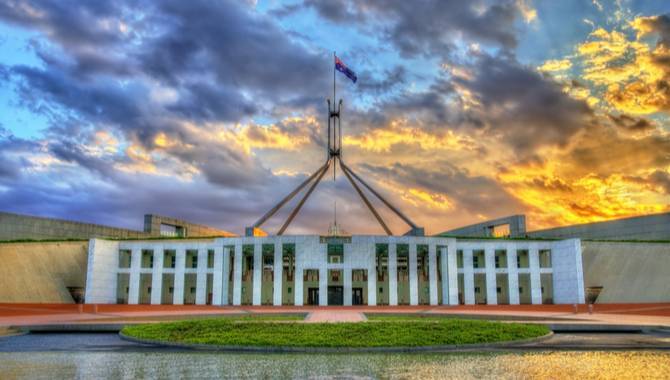 An investigation by Australia’s ABC News has revealed that more than AU$80m (US$59m) was made in political donations from the gambling sector in the past 22 years.

In the country which sees its citizens lose more money to gambling per capita than any other nation, Australia is now being forced to reckon with the role big gaming companies play in society.

“The gambling industry really punches above its weight when it comes to political donations. The gambling sector gives more dollars relative to economic contribution than any other sector in the economy,” said Danielle Wood, CEO of the Grattan Institute, in an interview with ABC.

Of the recipients, Australia’s Labor Party took the most, with more than AU$39m in gambling-related donations, while the Liberals and Nationals trailed closely behind with AU$22m and a further AU$16m went to associated entities, unions and campaigns.

Wood continued: “The gambling industry is a heavily regulated sector, so they have a lot to win or lose from government decision-making.”

But as the news outlet stated, this money is only the tip of the iceberg, because, according to ABC, loopholes in Australian law mean that ‘dark money’ constitutes up to 35% of political donations.

“The Australian donation system is in a state of chaos, particularly at a federal level,” Whealy added.

This news comes off the back of a study which showed that the number of people gambling online in Australia has doubled in the past decade.

The same study also revealed that over 9% of Australian adults have experienced some level of harm from their own gambling and 6% from another person’s gambling habits.