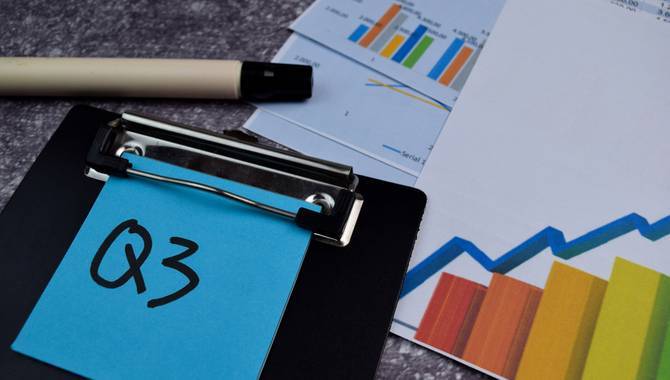 Catena Media has announced its preliminary results for Q3 2021 and the numbers show strong growth.

Q3 revenue is estimated at €33.1m ($24.9m), up 33% from the same period last year. Revenue from North American iGaming has more than doubled, showing a 124% increase and accounting for 51% of total group revenue during the quarter.

Adjusted EBITDA is estimated at €16m, showing an increase of 33% and corresponding to a margin of 48%. The reports show an estimated 23% organic growth of 34% excluding the now-regulated German iGaming market (where revenue fell almost 62% and accounted for 4% of the group revenue during Q3).

Catena Media CEO Michael Daly said: “Q3 was an exceptional quarter with September revenue breaking our monthly all-time high. This was the result of our strategic investment in organic development, particularly in North America, and was supported by two recent acquisitions in the United States and the opening of the iGaming market in Arizona.

"The impairment charge adjusts our European business to new market realities following a review by the management team and our focus on transforming the business to reach maximum potential.”

According to the report, operating profit is to suffer a negative impact by a non-cash impairment of intangible assets in accordance to IAS 36, which shall result in an estimated writedown of €49.4m (€42.8 of the writedown is related to the German sports assets purchased between 2016 and 2018; €6.6m is related to French sports assets acquired in 2018).

Management explained the write-down would have no impact on cash flow.