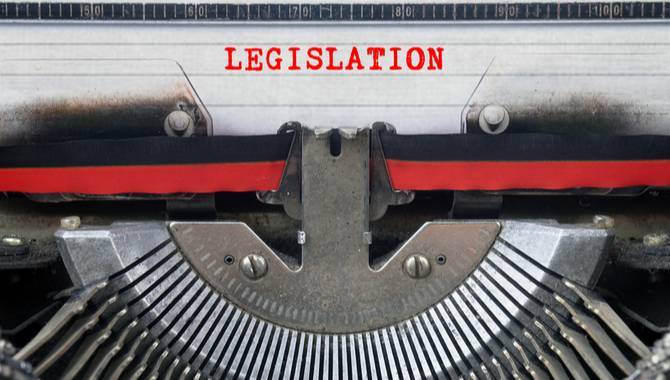 Minister of State in the Department of Justice, James Browne, has announced new legislation to regulate Ireland’s gambling industry; the current laws have been described as “outdated” and “incoherent,” especially since some of them are stretching back to the 1930s.

Gambling providers that break the rules introduced by the state’s first gambling regulator can be fined up to €20m ($23.2m) or 10% of their turnover.

Free bets and inducements will be banned and a new code around gambling advertising is to be introduced. According to the laws, the regulator and authority now have the power to suspend or revoke any provider’s licence and to administer financial sanctions.

The regulator will also gain the ability to block remote or online access to a provider’s service in the country, or to completely shut down certain operations, along with the capability of blocking or freezing bank accounts, assets and payments.

Along with its approach to gambling sponsorship, the new authority will have the power to regulate gambling across all media forms.

The new code around gambling advertising will set out the times and frequency at which gambling ads can appear on television, radio and other media platform each day.

Additionally, there will be prohibitions on the offer of credit, or credit facilities, to players and the use of credit cards will be banned.

Mr Browne argued the importance of designating a CEO to the new authority and mentioned the role would be filled by Christmas: “The aim of putting a CEO designate in place is to help guide and establish the authority, so that when the legislation is passed both are in situ at the same time.”