Gopher Investments, the global gaming investment group, has announced that it will not be making an offer for Playtech, a possibility that had previously been floated. Gopher is already a 4.97% shareholder of Playtech. Though it was not a formal offer, $4.05bn was proposed by Gopher when they approached Playtech. 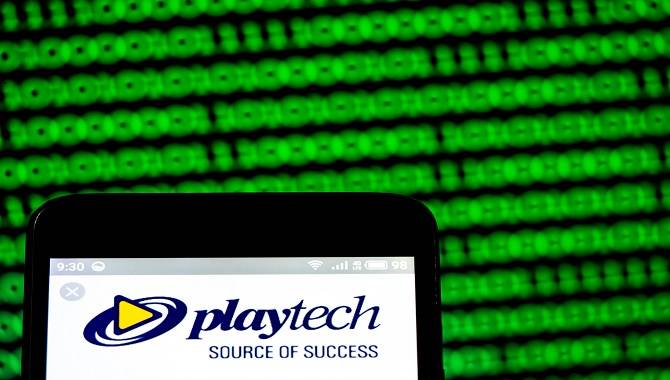 Gopher Investments, the global gaming investment group, has announced that it will not be making an offer for Playtech, a possibility that had previously been floated. Gopher is already a 4.97% shareholder of Playtech. Though it was not a formal offer, $4.05bn was proposed by Gopher when they approached Playtech.

The decision by Gopher comes in the context of a bidding war for Playtech. In addition to Gopher, Aristocrat and JKO Global had both made offers for gaming solutions supplier.

Despite Gopher’s decision to rescind its takeover offer, the group has maintained that it will be going ahead with the plan to acquire Finalto, Playtech’s financial trading platform. This process is still unfolding and is expected to be completed in H1 2022.

The acquisition of Playtech has been the source of much speculation in the industry. Gopher’s offer came on the back of Aristocrat’s $2.9bn offer.

Jason Ader, one of Playtech’s biggest shareholders, has been encouraging other groups to become interested in what would be among the biggest mergers in the industry. As he told Gambling Insider last month: “Whoever buys the Playtech assets has a huge competitive advantage in B2B casino. B2B casino is really the next big thing after sports in the US, and more specifically live table games is what’s going to drive that.”

Ader contends that other gaming giants – IGT, Scientific Games, Apollo – should also look into the possibility.

He added: “If £6.83 ($9.41) per share becomes the final price, we’re still so happy with that, but I’ll probably become a shareholder of Aristocrat, because their stock will have a lot of upside from Playtech in the next few years.”