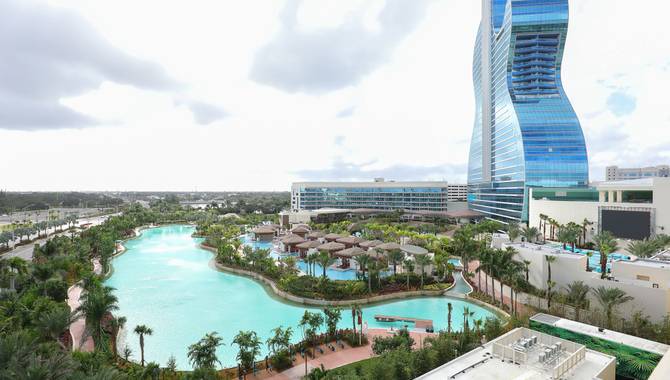 The Seminole Tribe’s request for a stay of a Monday night ruling was rejected by a federal district judge. The ruling invalidates the agreement between the tribe and the State of Florida, meaning that currently, the Seminoles do not have the legal right to operate online sports gambling.

A day later, the Hard Rock Sportsbook was still operating and remained accepting bets. From 1 November 2021, the app started accepting wagers, granting the Seminoles a monopoly on betting on sports in Florida.

It was argued by the Seminoles' lawyers that the tribe would “lose substantial revenue” made from operating online betting and that the money lost could be used to fund tribe programs.

Judge Dabney Friedrich brushed off the comment, stating that there had been no particular argument that showed the tribe would be considerably harmed if the requested stay was not granted.

A motion for a stay was filed after Friedrich’s Monday ruling, which implied that the deal between the state of Florida and the Seminole Tribe violated the Indian Gaming Regulation Act (IGRA), allowing sports bets to be placed state-wide, instead of just on Indian land.

The motion for a stay was denied, causing the Seminoles to go to the Circuit Court of Appeals in an attempt to reinstate sports gambling, which will be announced in 2022, however, the result could come sooner, with the possibility of happening sometime in December.

Bob Jarvis, a Nova Southeastern University law professor said he isn’t surprised that the tribe has continued to take bets.