Odds: Esports player to be nominated for Sports Personality of the Year

The gaming and esports sector has seen a huge surge in popularity over recent years; so much so that 2022 could see the potential for an esports player to run as nominee for Sports Personality of the Year. According to sportsbooks, the odds stand at 33/1. 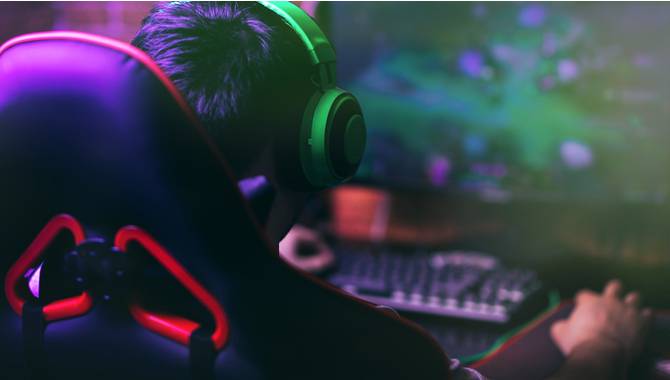 So with current odds, betting sites are giving esports players a real chance of nomination for the Sports Personality of the Year award.

British players, such as Tommey Rated, Jukeyz and Fifakill are presently featuring in the top 10 of earnings for Call of Duty Warzone, so with building support to the esports world, this could give a positive leaning towards the awards next year.

There are also odds of 80/1 on any esports team winning the Team of the Year at the Sports Personality of the Year awards.

Firstly, we have the Call of Duty League team, Toronto Ultra, featuring British players Bance, Cammy and Insight. This may be a consideration if their success continues following its second-place standing in last year’s Championships.

Britain also has representation with the London Royal Ravens team featuring English players: Afro, Gismo, Nastie and Zer0. According to Jake Ashton from OLBG, they have the strongest chance of nomination for Team of the Year.