Eddie Jordan has won the financial backing of Vikrant Bhargava in his bid for supplier Playtech, as reported by the Sunday Times. 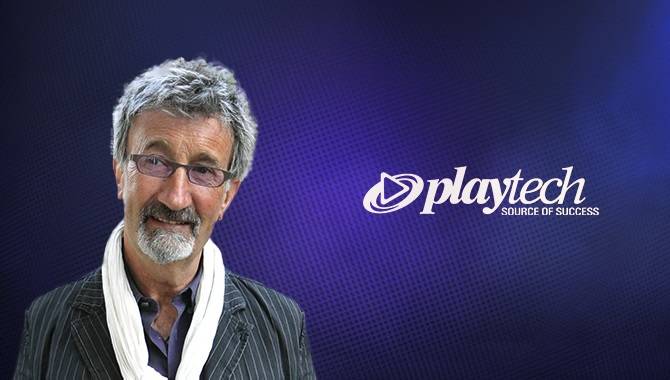 Eddie Jordan has won the financial backing of Vikrant Bhargava in his bid for supplier Playtech, as reported by the Sunday Times.

Bhargava is an Indian-born British businessman, who is the Co-founder of the online casino and poker operator PartyGaming. Bhargava allegedly has committed to part-financing Jordan’s gaming outfit JKO Play.

Initially, Playtech had received a $2.7bn purchase offer from Aristocrat, but the provider decided to push back shareholder approval of the Aristocrat deal. The vote, which originally had to take place on 12 January, will now be held on 2 February.

The deadline was pushed back to give more time to come up with a $3bn counter-offer from a consortium led by Formula One tycoon Jordan.

Jordan and industry guru Keith O’Loughlin started showing interest in the Playtech sale back in November 2021, when they asked the provider for more time to work on a potential offer.

Aristocrat had made its bid for Playtech in October. However, the bidding war has caused shares to trade well above that level since then.

Founded in 1999, Playtech is an online gaming software supplier that offers solutions to numerous operators.

It was once one of the powerhouses of the industry but recent years have seen Playtech dip in terms of market power. This leaves it ripe for M&A opportunities.