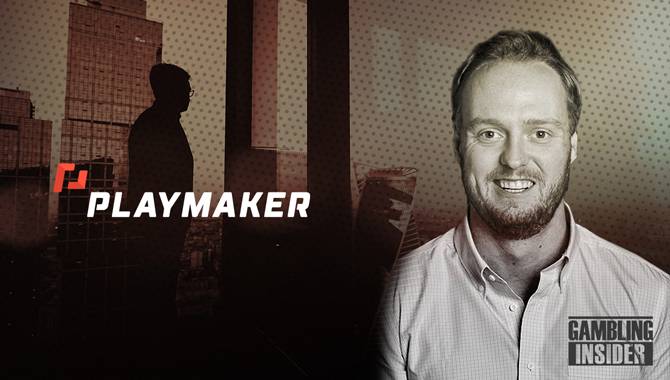 In a first for the company, Seaborn will step into the new position, overseeing Playmaker’s current and future relationships with advertisers and agencies across the continent.

As Head of Partnerships for North America, the role’s inaugural appointee has been tasked with creating “expanded opportunities for direct campaign deals.” To this end, Seaborn will want to capitalise on his previous experience with various North American media companies.

Prior to joining Playmaker, he served for roughly three years as Director of Sales and Media Operations at Kingstar Media, an advertising agency headquartered in Toronto.

Before this, he held various senior roles at another Canadian advertising company, Bell Media. Commenting on Seaborn’s recent appointment, Playmaker CEO Jordan Gnat said: “Playmaker is a family comprised of the best people.

“Adam brings a level of passion to the work he does and the subject of sports that is very authentic and engaging.

Seaborn will head up Playmaker’s integrated sales efforts for the company’s “multi-channel portfolio of digital sports media assets” in North America, which includes Yardbarker.com, Morning Bark and Bolavip US, among other platforms.

The company is looking to grow its North American presence, and said Seaborn will play an “instrumental role” in connecting brands to Playmaker’s audience.