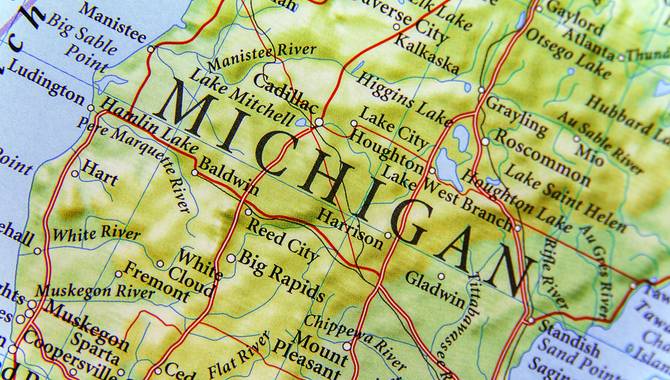 Michigan is the latest state to gain admission to the Multi-State Internet Gaming Association (MSIGA), which will enable the region to share online gaming liquidity with other members.

Gaming liquidity refers to the pooling of bettors and resources across multiple territories to improve the user experience. This is particularly true in poker tournaments, where the customer’s experience is greatest when there is an abundance of players, with varying levels of skill, to play against.

Liquidity has traditionally been difficult to implement in the US, due to each state having its own legalisation and regulation processes.

The Multi-State Internet Gaming Agreement, launched in Delaware in 2014, was created to circumvent these issues, and has so far initiated Nevada, New Jersey and Delaware itself into the Association. Michigan is set to follow, once it has fully signed the agreement.

Rebecca Satterfield, Manager, MSIGA and Internet Gaming Manager, Delaware Lottery, commented: “The Association welcomes Michigan to its ranks, along with its nearly 10 million residents, who can now avail themselves of a full array of interactive gaming among the Association’s member states.

“The Association continues to be forward thinking and welcomes the interest of additional gaming jurisdictions in becoming party to the Agreement.”

Up until 2017, the Association only offered poker liquidity to member states, though this expanded to full online gaming upon the initiation of New Jersey.

Michigan, a state with 10 million residents, also plans to offer poker liquidity upon joining; this could expand to full online gaming in the future.