Sportech publishes trading update and board changes, including CEO departure

Betting technology company Sportech has announced a series of boardroom changes and a trading update, ahead of its Annual General Meeting (AGM) held today in London. 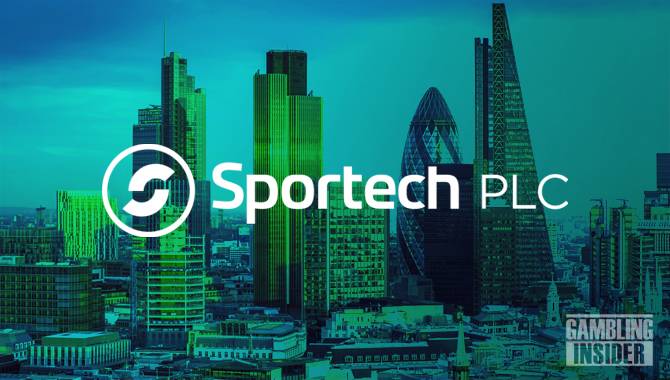 Andrew Lindley, after his appointment in September 2021, will vacate his role as CEO and will not stand to be re-elected as a Director at the AGM.

Sportech has not given details on when Lindley is to leave his role but stated that he will “continue to support the group in concluding various current initiatives in the coming months.”

Commenting on his departure, Sportech said: “The Board would like to thank Andrew for his professionalism and services to the company during his tenure as the CEO.”

These boardroom changes come after a number of other recent departures. Earlier this month, Sportech announced that Non-Executive Director Ben Warn was to step down and would not be seeking re-election at the AGM.

April also saw the departure of Giles Vardey, who left his role as Independent Non-Executive Chairman.

Sportech today published a trading update, detailing that “for the first five months of the year trading has been in line with the Board’s expectations.”

The statement went on to say that sports betting has experienced a high rate of growth, but that pari-mutuel wagering and food and beverage trade continue to feel the impact of Covid-19.

Sportech concluded the trading update by noting the success of the introduction of sports betting, commenting that “the Board are confident that the company will achieve the projected overall improvement in the Venues business to support a positive group EBITDA this year.”

The group will publish interim results for the six months ended 30 June on 1 September 2022.