G2 Esports has expanded its senior leadership team, bringing new hires Irina Shames and Philippe Adam on board, alongside giving a promotion to Alban Dechelotte. 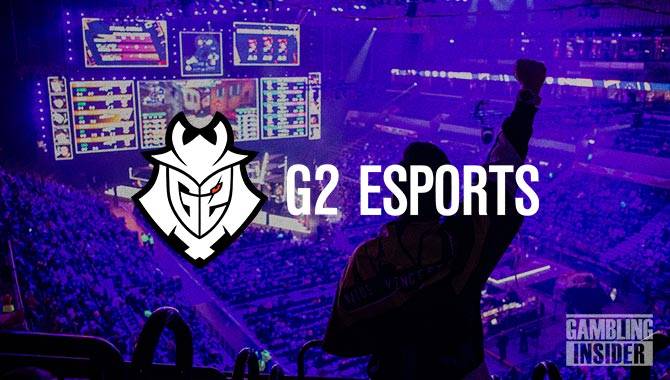 Shames will serve as Chief Revenue Officer (CRO), responsible for all aspects of commercial growth, particularly in North America, alongside the monetisation of gaming and esports as “key pillars of entertainment.”

But during her career, she has also worked for more traditional media companies, including CNN International and Viacom.

She added: “We already work with the world’s most prominent brands, and I am confident in our plans to quickly dominate this massive market.”

Adam, meanwhile, joins G2 as Financial Director. He will oversee the company’s financial strategy, planning and analysis, and will lead its controlling, finance, human resources and legal teams.

Regarding his new role, Adam said: “G2 has gone from being one of the world’s leading esports organisations to currently sitting at the intersection of gaming, digital, entertainment and Web3.

“I am extremely excited to join the organisation and help build on this momentum as G2 accelerates its transformation into the world’s leading gaming entertainment platform.”

Finally, these two hires are supported by an internal promotion. Dechelotte has become G2’s new Chief Operating Officer, working closely with CEO Carlos Rodriguez, who commented: “I am super proud to have Irina and Philippe join the business and delighted that Alban will be stepping into the role of Chief Operating Officer.

“We have massive ambitions for 2022 and beyond – all three talented individuals will play a massive role in achieving the future growth and success plans we have in the works.”