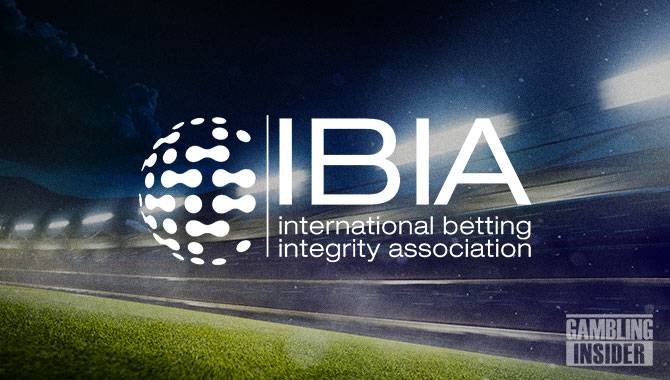 The International Betting Integrity Association (IBIA) has launched a new campaign aimed at athletes to raise awareness in the fight against corruption in sport.

In a video for the campaign, the association discussed the Three Rs - Rules, Responsibility, Report - that every athlete should know to protect themselves and their sport from betting-related match-fixing.

The first principle, Rules, involves making sure athletes know the rules regarding betting and their sport. Not placing bets on their own sport, and not asking anyone to place bets on their behalf are two of the key issues in this regard.

Not sharing or revealing sensitive information about the team is another important factor, and this includes on social media.

The second aspect, Responsibility, focuses on athletes having a responsibility - to themselves, their team and others - to perform at their best. They are encouraged to never intentionally underperform, influence the outcome of a game, or alter any part of it.

The third issue, Report, involves reaching out and reporting attempted corruption. The IBIA encourages athletes to talk to someone they trust if they have been asked to fix a match, such as an ombudsman, player union, player representative, or sports federation.

“Following more than 10 years of experience, the regulated sports betting operators continue to engage in players’ education, to raise awareness of the risks of betting-related corruption,” the video concluded.

The IBIA added that its Education Ambassador Jean-François Reymond supported the creation of the video to educate athletes on the actions to take to protect the integrity of sport.

He was appointed in April 2022, with the association noting that the appointment highlighted its continued commitment to raising the standard of betting education in all sports globally, in particular the rapidly growing North and South American markets.

Established in 2005, initially as Sports Betting Integrity (ESSA), the association is the “leading global voice on integrity for the licensed betting industry.” Its members share a common goal of combatting betting corruption to protect the integrity of sport and of their businesses.