Operator bet365 has released its betting statistics for the up-and-coming Premier League season, which has thrown up some surprising results. 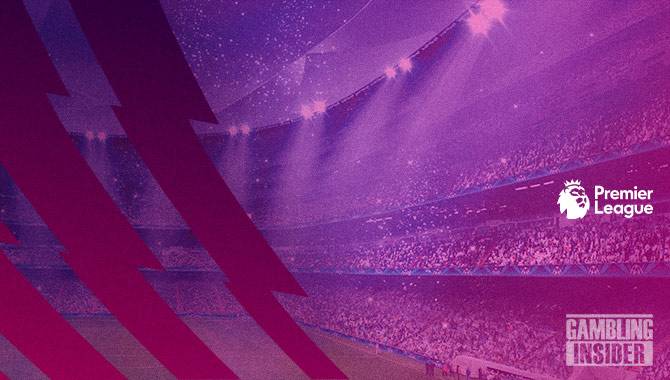 In a shocking turn of events, Manchester United is the team most backed to win the Premier League in 2022/23 – while, concurrently, it is also the fourth-most backed club to be relegated, following the appointment of former Ajax boss Erik Ten Hag.

Joining Manchester United in the relegation scrap, according to bets made by (most likely rival) fans, will be Leeds, Brentford, Everton and Southampton. While champion Manchester City and runner-up Liverpool will endure torrid seasons to finish 8th and 6th respectively.

Furthermore, nouveau riche Newcastle United has claimed top spot among gamblers backing the Tyneside club to finish in the top four next season – with Nottingham Forest, Arsenal, and Manchester United joining the outfit.

The quest for the Golden Boot has also caught the attention of the fans, with Haaland tipped to win the prize in his maiden season for Manchester City – while Arsenal’s Gabriel Jesus, Liverpool’s Darwin Nunez and Tottenham’s golden pairing of Harry Kane and Heung-Min Son make up the remaining four spots.

Meanwhile, the race to gain promotion to the summit of English football sees punters backing newly relegated Norwich and Burnley to bounce back from The Championship immediately, leaving Middlesbrough, Sheffield United, Sunderland and West Bromwich Albion to battle it out in the play-off places.

It is worth remembering these are bets being made by fans – with bet365 giving out odds of 4/7 on Manchester City reclaiming its crown, making it the favourite for the new season – with Liverpool close behind with odds of 2/1.

Although early optimism isn’t a bad thing, fan betting is often emotional - rather than having too much to do with realistic expectations – showing why Manchester United, Newcastle and Nottingham Forest are defying expectations this early on.

In fact, bet365’s Steve Freeth said: "The euphoria surrounding Nottingham Forest’s return to the big time is understandable, but never in my wildest dreams did I expect to see such a surge of interest in Steve Cooper’s team.

"We’ve currently taken more bets on the Tricky Trees winning the Premier League than both Manchester City and Liverpool, while only Newcastle sit above them in slippage to finish in the Top 4.”