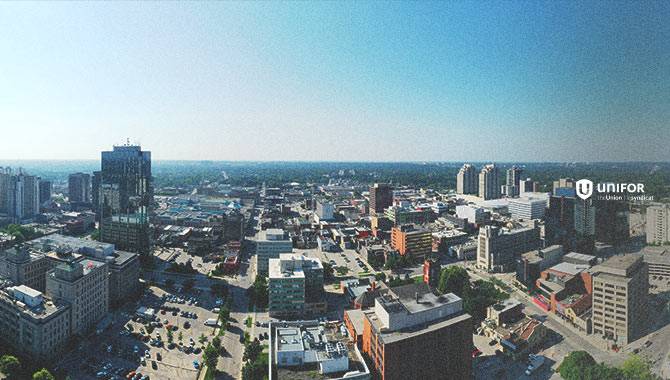 Unifor members at Great Canadian’s Pickering Casino Resort and Casino Ajax have been on strike since 29 July, calling for wage increases, improved benefits and pensions for staff including table games, slots and security workers.

Additionally, the union called for the conversion of part-time positions into full-time roles, a move that was designed to increase “the share of good, stable jobs.”

An end to the strike action would appear to be on the horizon, with details of the agreements reached expected to be disclosed after the 5 August membership ratification vote.

Unifor National Secretary-Treasurer Lana Payne said: “My sincere congratulations to the Local 1090 members, who took on a powerful employer to fight for what was fair.”

Local 1090 President Corey Dalton said: “These were tough negotiations and we were able to get to a tentative agreement because members took a principled stand for better working conditions.

The name change reflects the gaming and hospitality operator’s focus on setting “a new industry standard for gaming entertainment in Canada.”