A Wynn Resorts massage therapist has filed a lawsuit alleging the company continues to create a hostile working environment for her, years after she claimed then-CEO Steve Wynn forced her to act as an on-call sexual servant. 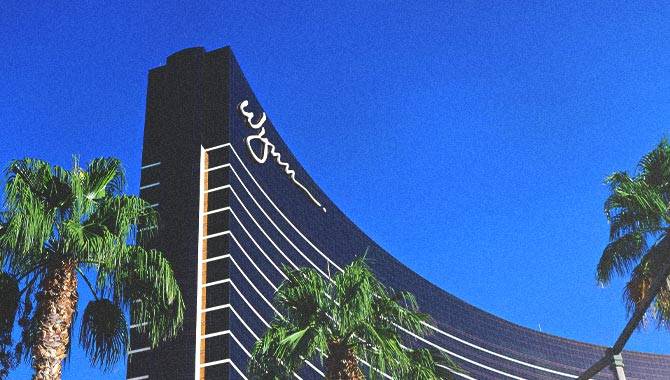 The accuser, Brenna Schrader, has had a lawsuit submitted on her behalf. It states: “The plaintiff was subjected to rape and sexual assaults beginning in 2012 until 2018 by either Mr. Wynn or a VIP guest, and was required to remain on call for Mr. Wynn’s sexual satisfaction.

“This left the plaintiff unable to defend herself or escape and, in many instances, [she] exhibited symptoms of Stockholm syndrome.”

As well as sexual allegations, Thursday’s lawsuit also stated: “[Schrader] continues to endure hostile and retaliatory treatment, as well as conduct that is sexually hostile for female employees to this day.”

In addition, the lawsuit submitted on behalf of Schrader accuses Wynn Resorts’ former executive Maurice Wooden of attempting to mask Wynn’s sexual misconduct. Wooden has also been accused of posting memorandums deploring employees to support Wynn. According to the lawsuit: "[This] created an atmosphere where many employees began to call Mr. Wynn’s accusers sluts and prostitutes.”

Schrader claims she was forced to work alongside an employee who called her a prostitute and supported the firings of workers who alleged Wynn victimised them.

She also claims to have been forced to take the locker next to her supposedly abusive co-worker.

The lawsuit added: “Defendants are attempting to create an atmosphere so hostile that the plaintiff will be forced to resign.”

Schrader is also involved in an ongoing federal class action lawsuit filed against Steve Wynn and Wynn Resorts in 2019 by another complainant.