The New South Wales Independent Casino Commission has warned casinos in the state that they will face “very severe consequences” if they engage in misconduct. 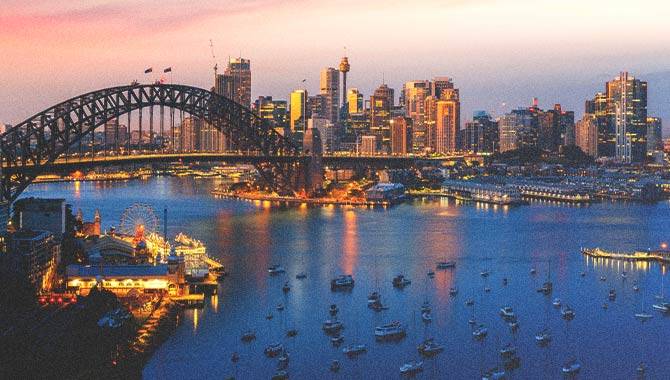 The commission, which came into force today, has unprecedented powers to monitor casino activities and act against operators who take part in money laundering or other criminal activity.

Casinos face fines of up to AU$100m (US$67.8m) under new laws, while senior executives and board members will be personally liable for any wrongdoing that they know about but fail to stop.

Former Chairperson of the Independent Liquor & Gaming Authority (ILGA) Philip Crawford will serve as Chief Commissioner of the commission, and has warned operators of the consequences of crossing the line.

“We’re keeping in touch with them and they know we’re on the game and they know we know what we’re doing,” said Crawford. “We’re going to be a lot more vigilant and we’ll have many more tools to assist us in that process. The ability of casinos to hide things from us, which they’ve actively done in recent years, will not be available to them.”

The commission already has a major task to manage, with the body expected to consider the findings of the review into The Star. Crawford has received the report from Adam Bell SC, and is expected to release an initial response in the coming weeks.

“There is a massive cultural problem with that company, the lengths to which they went to hide poor conduct and bad behaviour, not only from their own board but from us as a regulator and any prying eyes, was just appalling and hugely disappointing,” added Crawford.